THE CHEF: Kenny Atkinson of Michelin-starred House of Tides 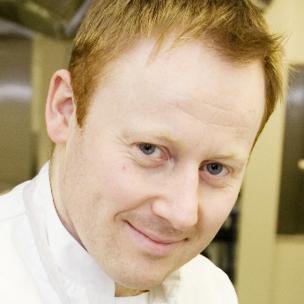 Love him or hate him, every business that has been reviewed by the Secret Diner will have its own opinion of him, whether they get a great review or a verbal slating.

My opinion is that without doubt the Secret Diner is helping raise the level of our North East dining scene by the brutal honesty of his dining experience. Too many chefs have smoke blown up their arses from magazines taking paid for reviews, offering untrue and fake reviews of businesses. This doesn’t give the diner a true reflection of what they are paying for and isn’t benefiting anyone but the magazines themselves.

Restaurants need honesty in order for us all to improve and in return for us all to succeed in helping our beloved North East become a foodie destination to rival other big cities in the UK. 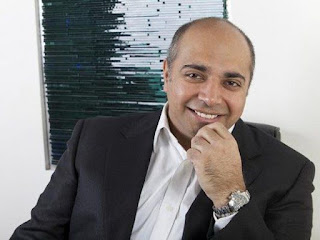 Everyone is a food critic nowadays and, thanks to the internet, anyone can pen a review. Most of us rely on this 'word of mouth' to make informed choices however a review is only useful if it's trustworthy and that depends on the experience and impartiality of the person who wrote it.

Food critics are renowned for striking fear into the hearts of restaurant owners and none more so than the Secret Diner. Experience and honesty set his reviews apart giving him licence to critique restaurants with impunity. In doing so, he separates the good from the bad and the ugly. He encourages the good, gives valuable feedback to the bad and berates the ugly.

Despite the brutal accuracy of his reviews, Secret Diner has earned the respect of most of the restaurants and trust of the diners in the region. As a consequence, very few people have done more to drive up restaurant standards across the region than the Secret Diner.