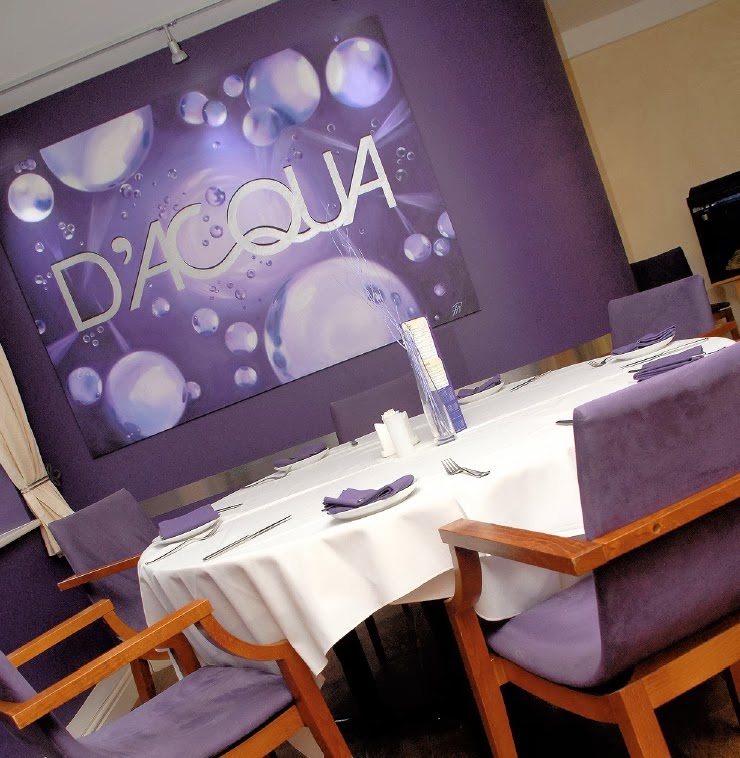 
I’ve never had cause to eat anything other than fish and chips in Sunderland before one of my readers, Sharon Butler, persuaded me to visit D’Acqua. I’m rather glad she did.

Apart from anything else, it led me to discover, for the first time, the city's centre, where there are some nice Georgian and early Victorian buildings. Most of Sunderland’s architecture got terribly mangled in the war, and a lot of what was left was subsequently ruined by the terrible crimes of its town planners between the 50s and the 70s.

You can tell that John Street used to be a terrace of sturdy middle-class villas with basement entrances for the servants. Now it mostly houses offices. 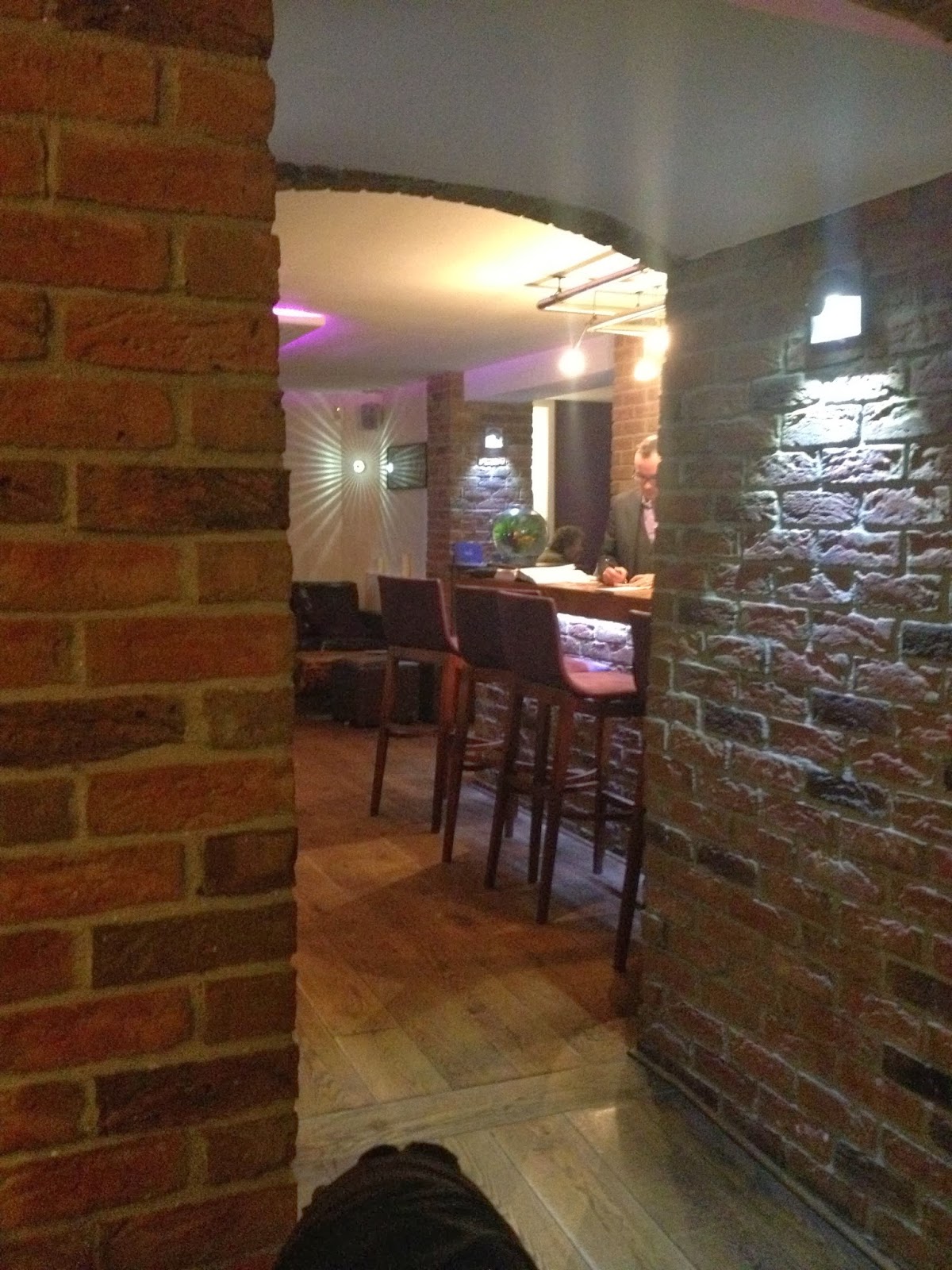 D’acqua lies in the basement of a couple of them, just a stones throw from the Winter Gardens. Although the frontage of the building is solid and pleasant, D’acqua’s entrance is down some steps and through a rather unprepossessing white door. 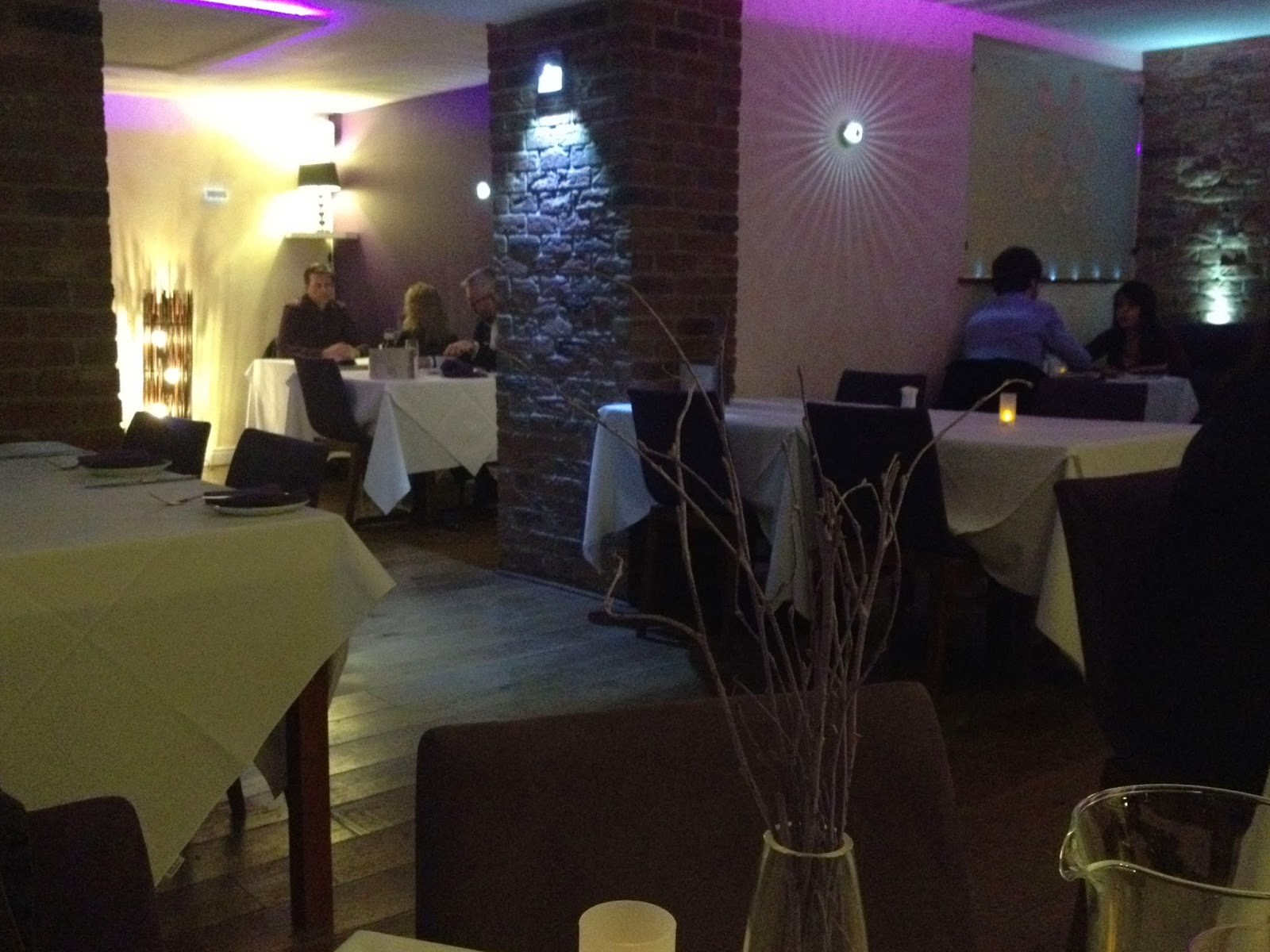 But inside, it’s warm, cosy and attractive, with modern halogen lighting, exposed brick walls and vaulted arches. It has a clubby, contemporary atmosphere, with comfortable leathery seating. And it’s very friendly.

D’acqua is, of course, Italian for “of water”. We looked for evidence of some watery theme but saw only a fish tank, devoid of fish. There were plenty of fishy specimens on the menu, though, supplied by Taylors of North Shields, so Mrs Diner ordered the fish sizzler, which promised sea bass, salmon, scallops, tiger prawns and mussels.

My reader Sharon Butler had insisted that I try the panackelty, a dish local to Sunderland, which I had neither heard of nor tasted. I wondered why, if it was so good, it had never made it out of Sunderland. I soon found out.

I liked the chef’s ambition and creativity, however the crab cake was let down by a gloopy filling – they had added frozen peas, which gave it a strange, children’s food-type texture.

The pulled pork was monumental in scale – it could have fed both of us – but it was accompanied by a sauce so sickly sweet we could scarcely bear it. I don’t remember Double Maxim (the brown ale that originated in the old Vaux brewery) being sweet. I think this recipe, obviously homemade, needs a rethink. However, there was very good fresh coleslaw and some first class tomato bread. Indeed, the baking was excellent throughout the meal. 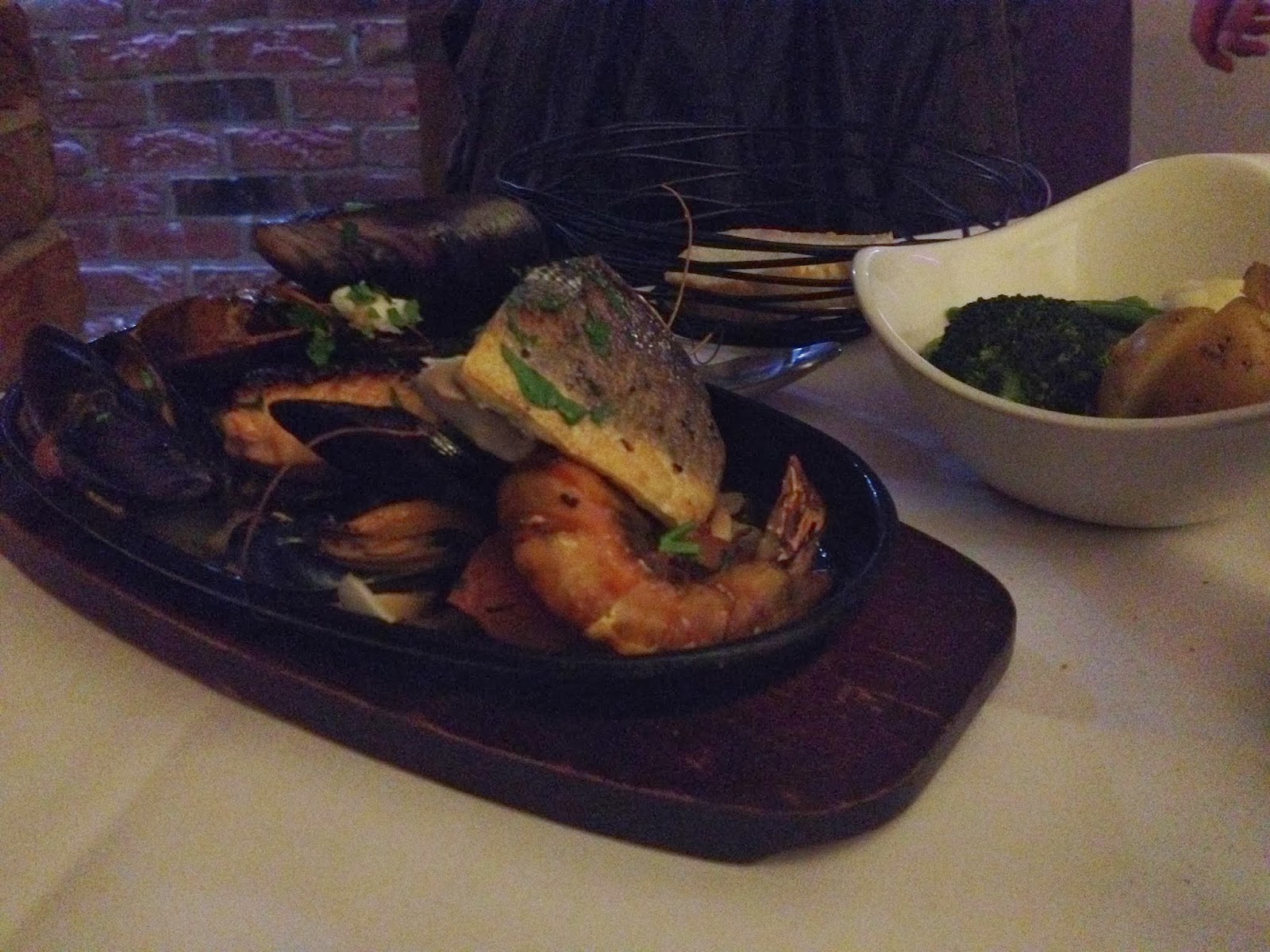 The main courses were also incredibly large, particularly my sizzling fish – now I know why the fish tank was empty. Salmon and bass were very well cooked, but the prawn was fuzzy. You know what I mean – you pull off the shell and it’s like cotton wool inside, a sign either of lack of freshness or too quick defrosting. The mussels also weren’t as fresh as they might have been – we cast them aside. 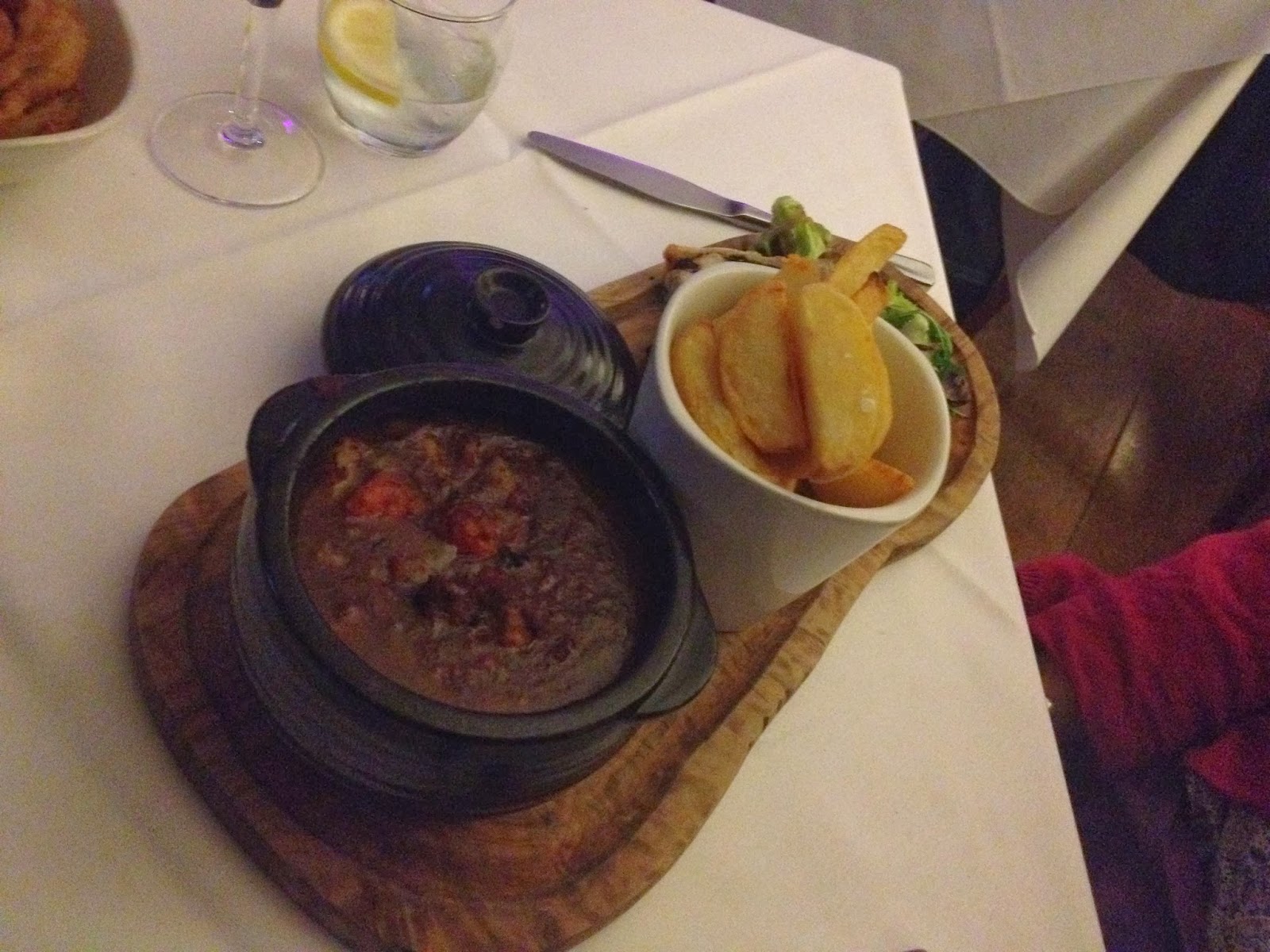 Then there was the panackelty. This is traditionally made with bits of old leftover meat with root vegetables, baked for hours in a casserole. D’acqua’s is made with corned beef and black pudding.

The result was a dish so rich, thick and filling you could stand a spoon up in it. To me, it tasted of gravy granules, Worcester sauce and meaty mush, and I was tempted to write that it was my least favourite dish so far this year (and I’ve been through a few unpleasant experiences, as regular readers will know).

However my innate sense of fairness makes me point out that panackelty is probably an acquired taste, normally acquired only by the good people of Sunderland. And I have no doubt that those very people would probably despise a dish I adore, the Northumbrian pan haggerty, made with potatoes, vegetables and cheese. There is no comparison between the two, I can assure you. The panackelty came with very good hand cut chips and black pudding bread.

The fact that it so obviously caters to local taste is what I actually most liked about D’acqua. It’s claims that its cooking is French, Italian and English. In most modern cities that would spell mediocrity. I have written many times about restaurants that don’t know what they’re cooking. But this doesn’t claim to be either an Italian or a French or a British restaurant – it’s a restaurant for the people of Sunderland, and it does it very well.

The city centre has few, if any, eateries of note (if I’m wrong, please put me straight), so what Jimmy Shadforth, the young chef-owner has done, is very smart. It’s a bit like home cooking, where one night you make some pasta, on another a roast or a stew. This mish-mash of homely, generally well-cooked dishes, is just what appeals to the locals here. No wonder the place is so popular.

The wine list is extensive. I spotted one called Friendly Grüner Veltliner from Laurenz V (descendant of the great Austrian vintner Lorenz Moser), a vineyard that also offers Charming Grüner Veltliner. D’Acqua is both friendly and charming, with professional, efficient staff. They deserve their success. 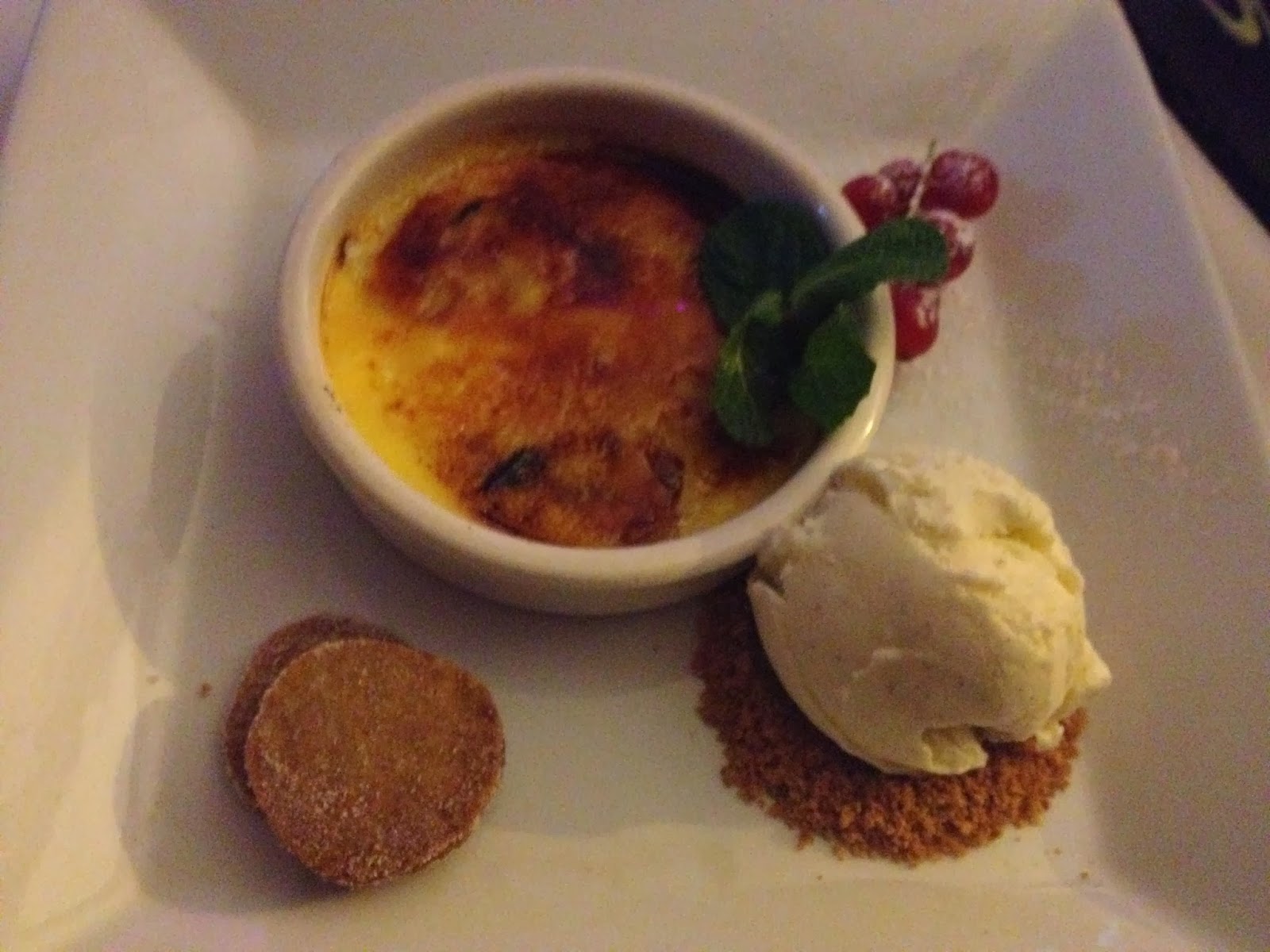 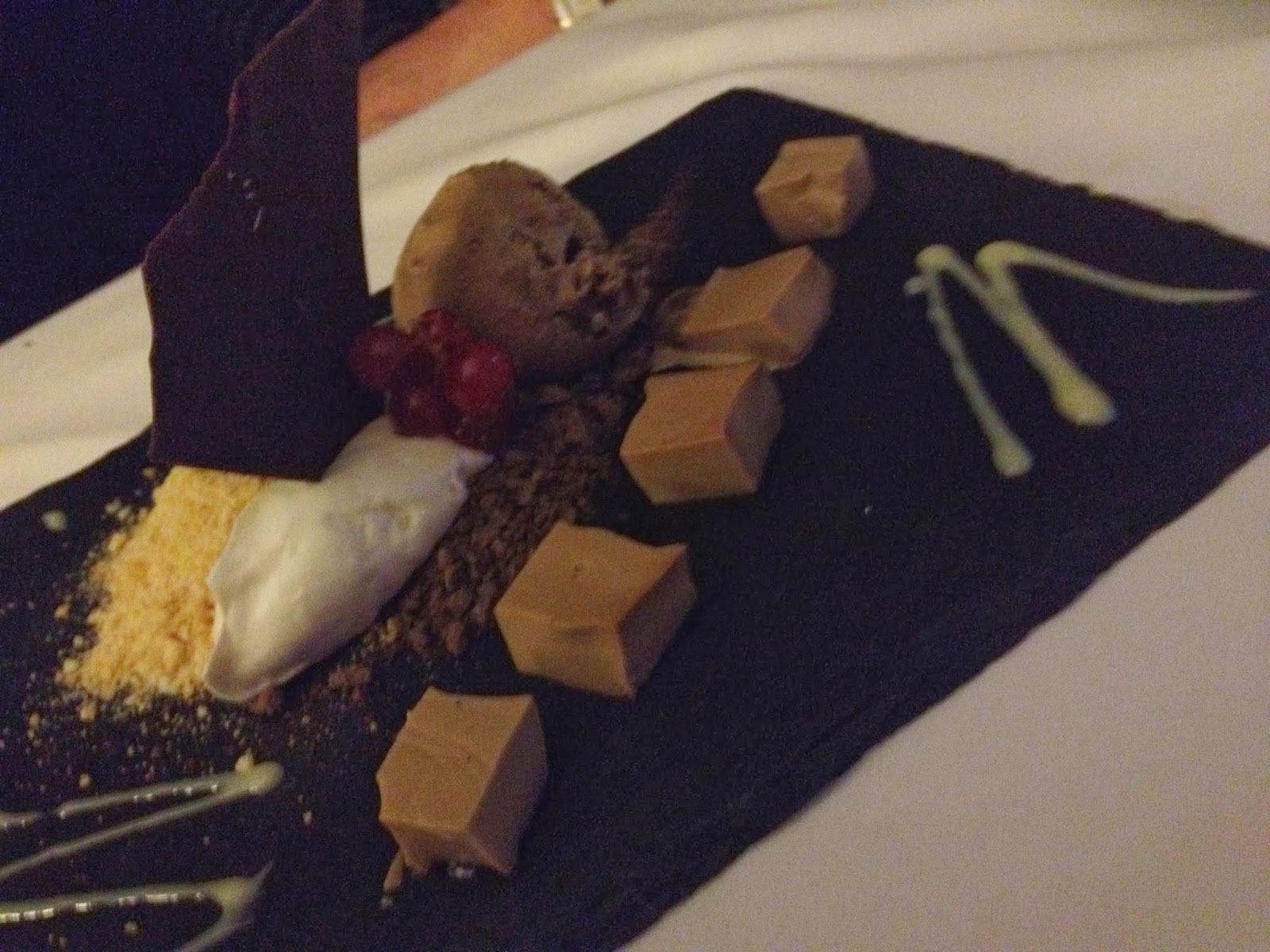 The highlights were the desserts: a kind of crème brûlée-apple crumble concoction with cinnamon shortbread, and a deconstructed tiramisu on a slate plate, with all the elements in little heaps. I enjoyed this, apart from little cubes of coffee-flavoured custard, which were indescribably awful.

But maybe they were just another acquired taste.