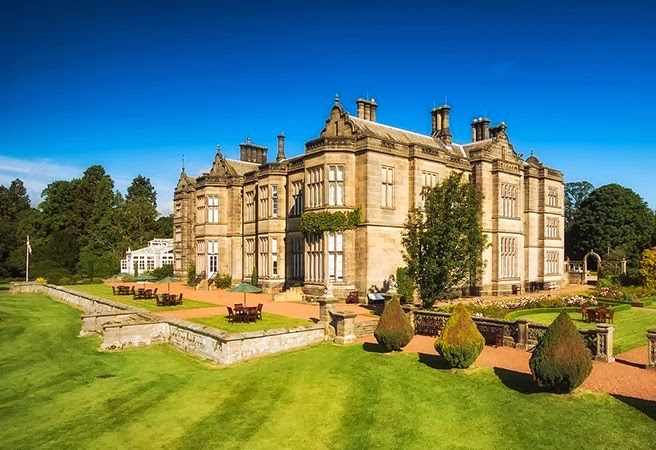 
One of the drawbacks of this job is that I’m rarely invited back. Restaurants with good reviews and Secret Diner Recommended stickers on the window don’t want to risk their luck, and those who’ve taken my worst flak wouldn’t let me darken their doors again. 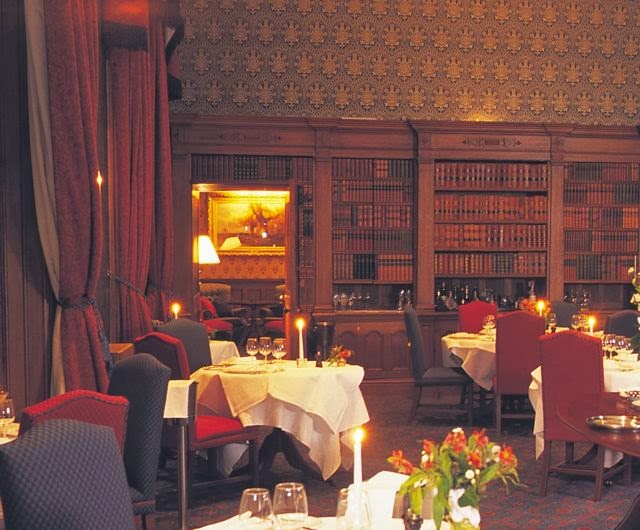 This week I returned to a restaurant that barely scraped a solitary star the first time around. My criticism of it has sat glowering on this website like an old gravy stain on a crisp white tablecloth.

Back in 2011, the Library restaurant at Matfen Hall was in a terrible state. I only review what I find on the night, and what I found then was execrable food and terrible service for £40 a head.

I described translucent rubber jelly, fatally cold soufflé, inept risotto, laughably bad lamb and gritty rice pudding. It was one of the worst meals I have endured in the north east, which is why Matfen’s stately Victorian walls had to endure my brickbat. They weren’t very happy.

No wonder it took me three years to go back. But I’d heard it had changed, transformed, even. And it was all down to one chef.

Chris Delaney joined exactly a year ago from Close House, where for years he’d run the curiously named Argent d’Or restaurant. I’d described the food there as ambitious, but undisciplined. I found the cooking flawed. But perhaps that was because I’d visited it just a few weeks after Chef Delaney had left them. Boy does this man make a difference.

This was a revelation. The food at Matfen Hall is now very good indeed.

They’ve dispensed with the table d’hote that made you feel like an interloper at Fawlty Towers, and instead offer an inviting, interesting and inventive menu. There were starters of Jerusalem artichoke pannacotta, or game pie with orange marmalade fennel and apple salad, steamed leek suet pudding with leek and potato consommé, and pigeon with almond praline crust. Mains included sticky braised ox cheek with roast marrowbone and truffle mash, or venison with bitter chocolate and chestnuts – all modern, exciting fare for a Northumbrian winter. Two courses were around £30. 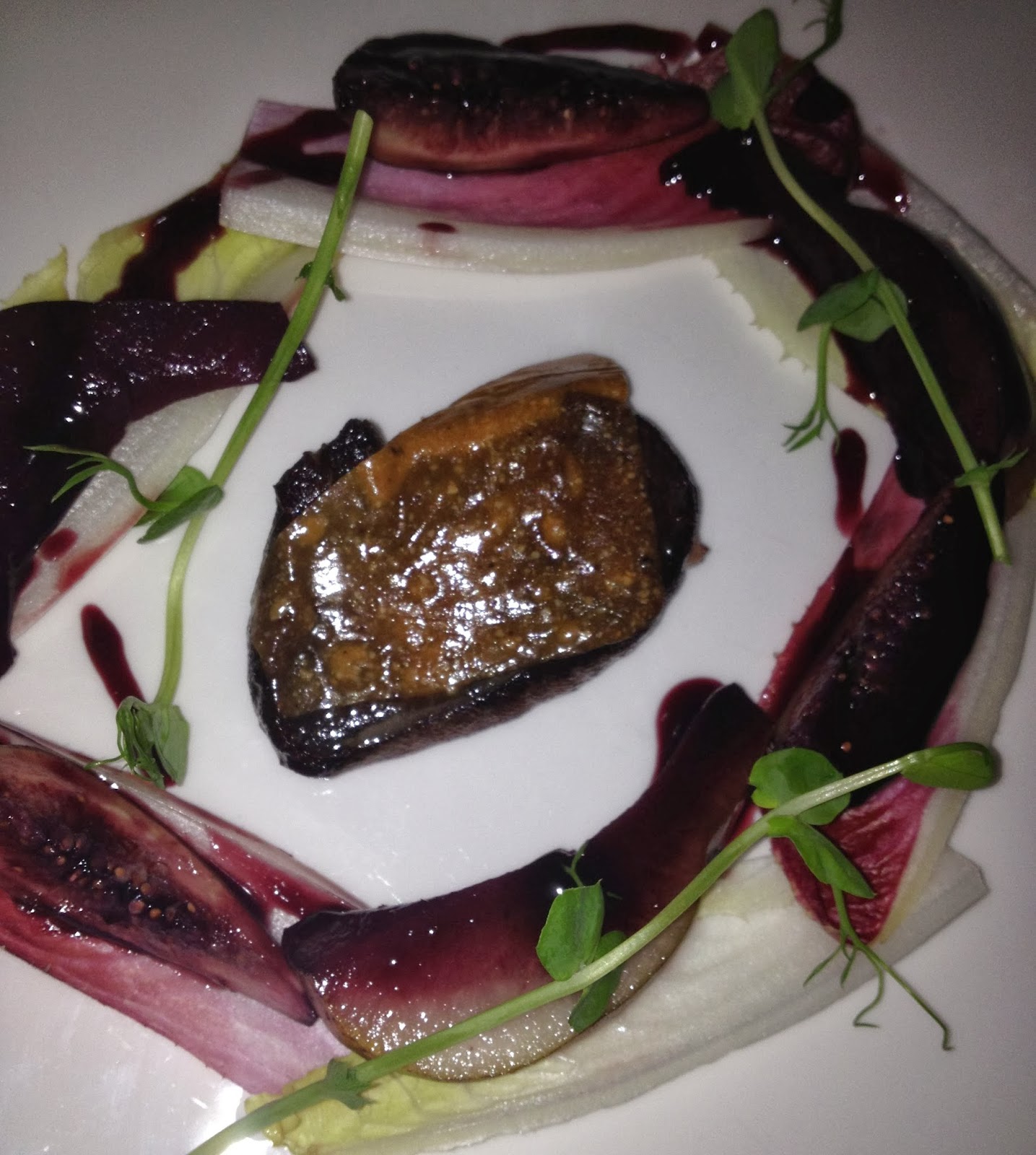 I chose pigeon, which was shot locally and came with fig, pear and chicory salad. It was tender and rare, with a delicious red wine dressing. There was a good selection of breads, including walnut and raisin. 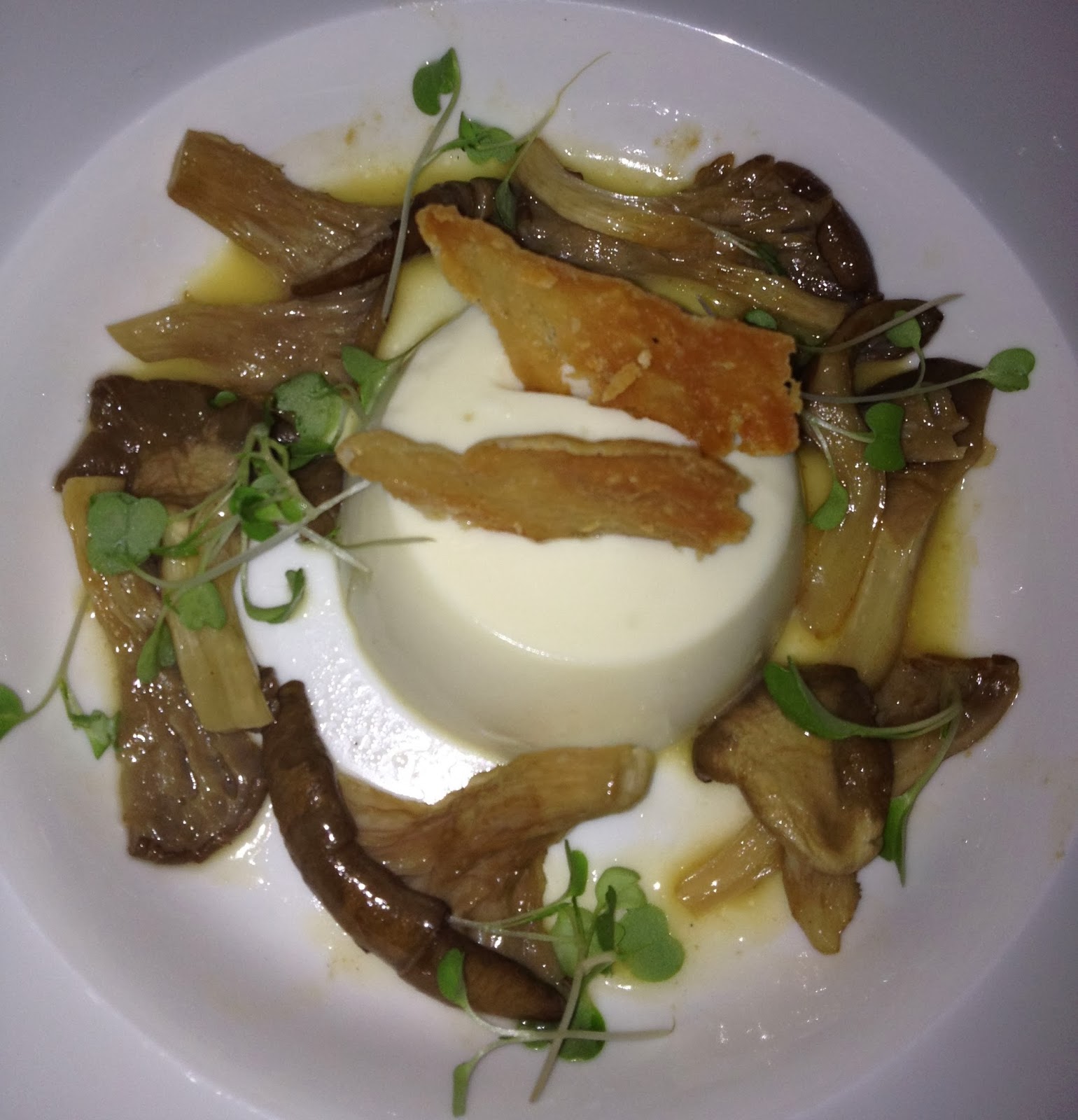 Mrs Diner chose the Jersusalem artichoke pannacotta, crispy wild mushooms and hazelnut wafer with a very light mushroom jus. It was a good combination; the mushrooms weren't at all crispy – the hazelnut wafer was. 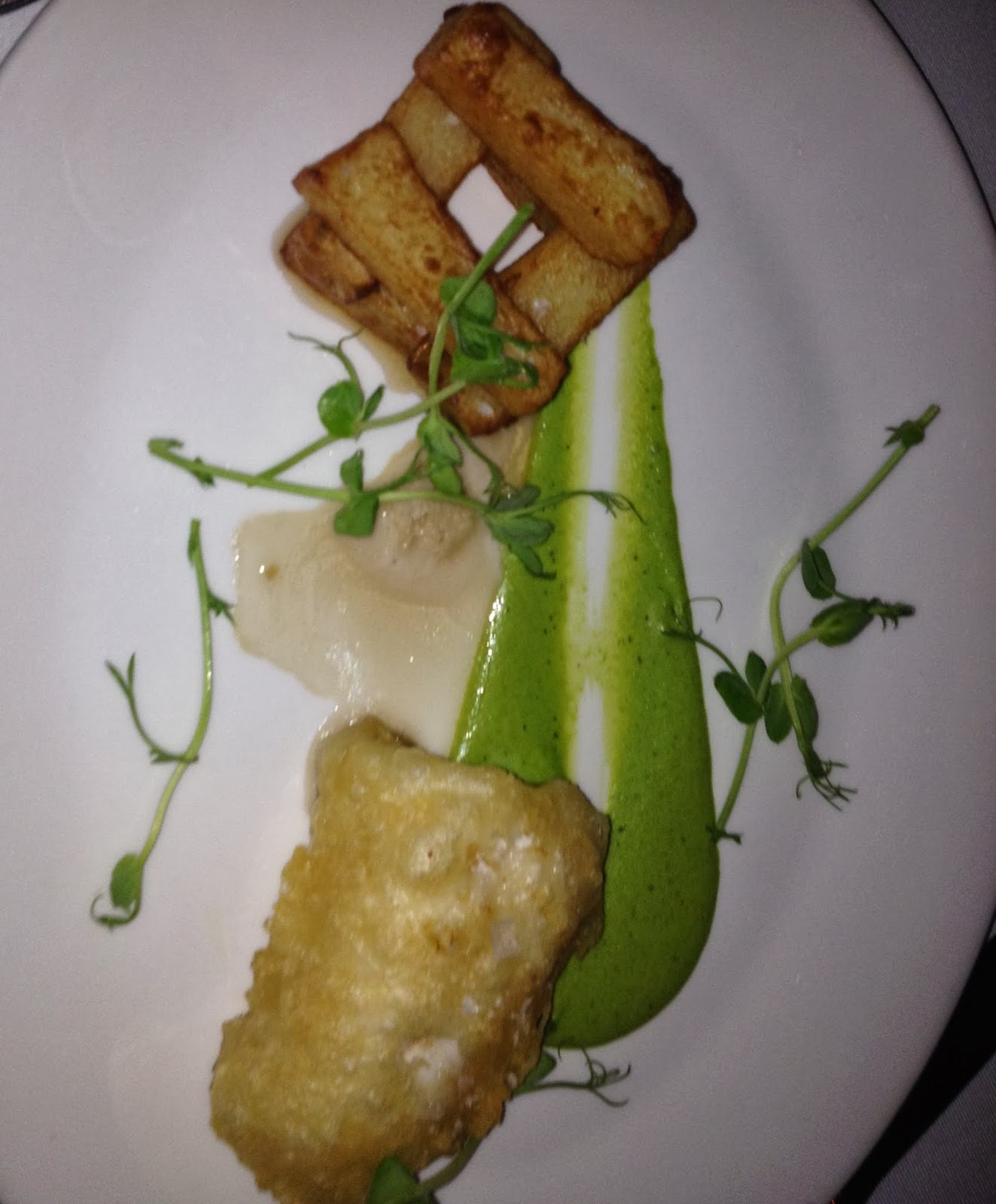 My main course was tempura of monkfish, chips, minted pea purée with some vinegar sponge and what the menu called tartar (that’s what dentists scrape off your teeth, surely?) sauce. It was a small but well-composed plate, with the lightest tempura batter and very fresh fish. 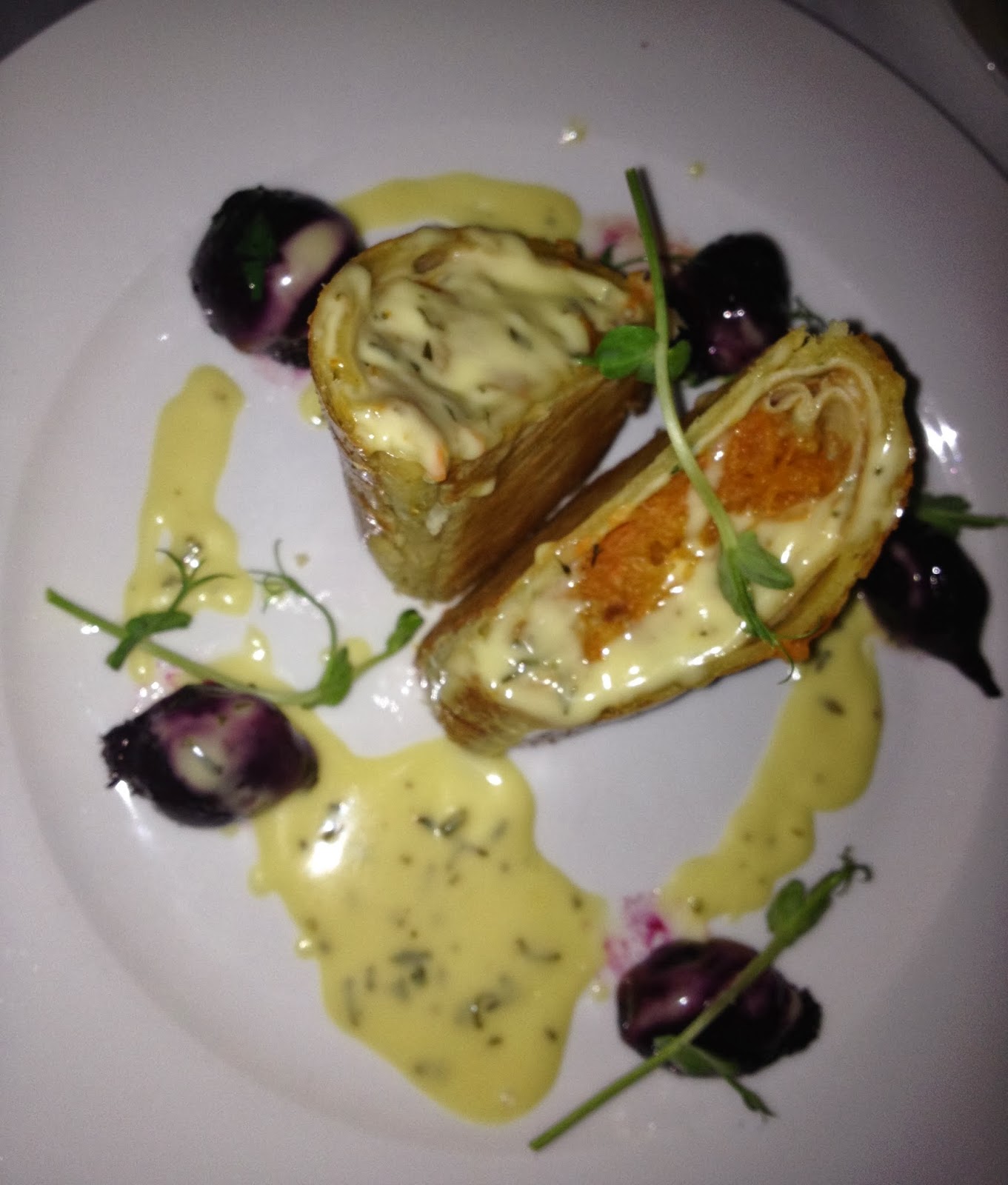 Mrs Diner went vegetarian, with pumpkin Wellington, with light buttery pastry, and fabulous caramelised beetroot and a grown-up sage cream sauce. Who needs the beef when a Wellington can be as interesting and sophisticated as this? 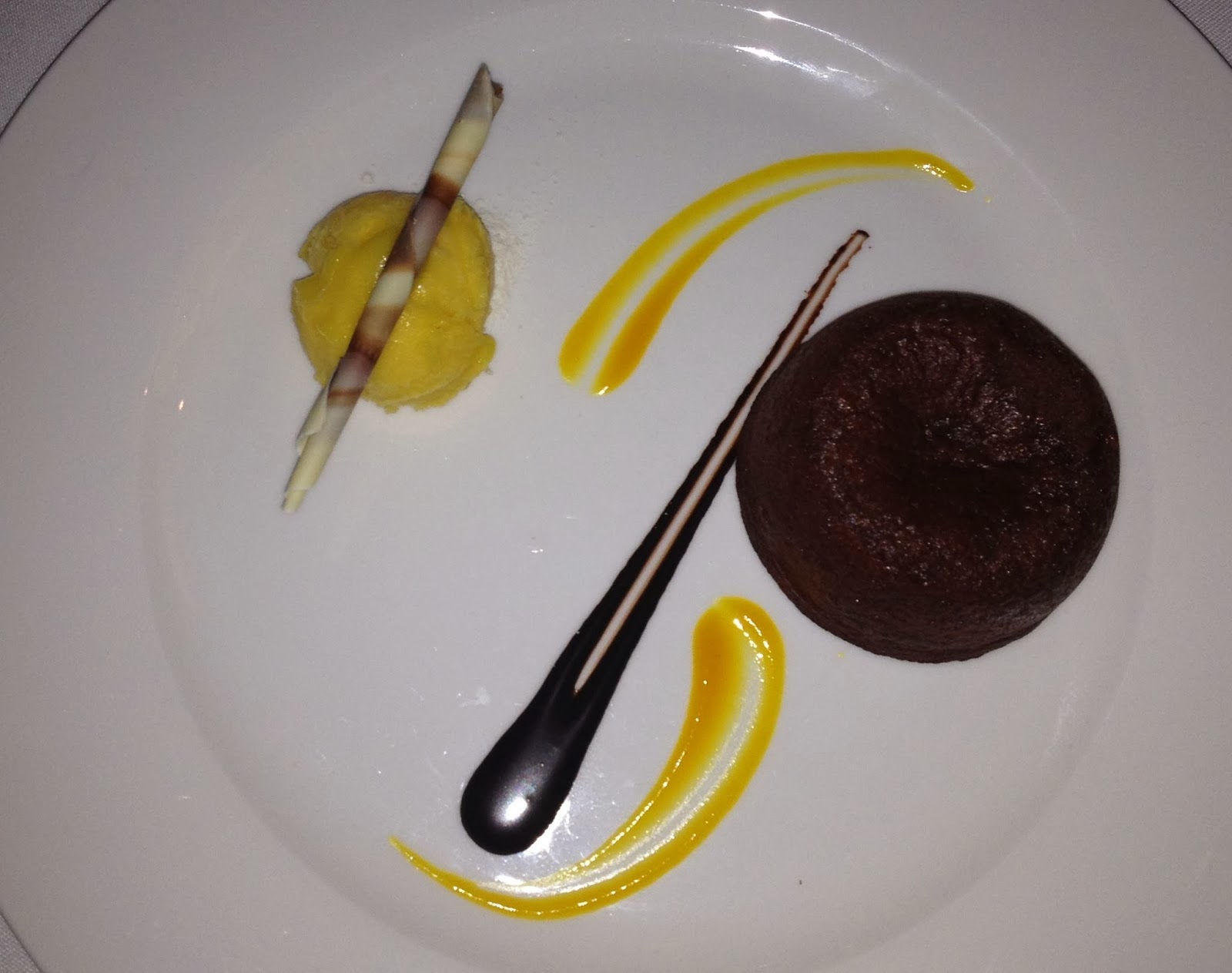 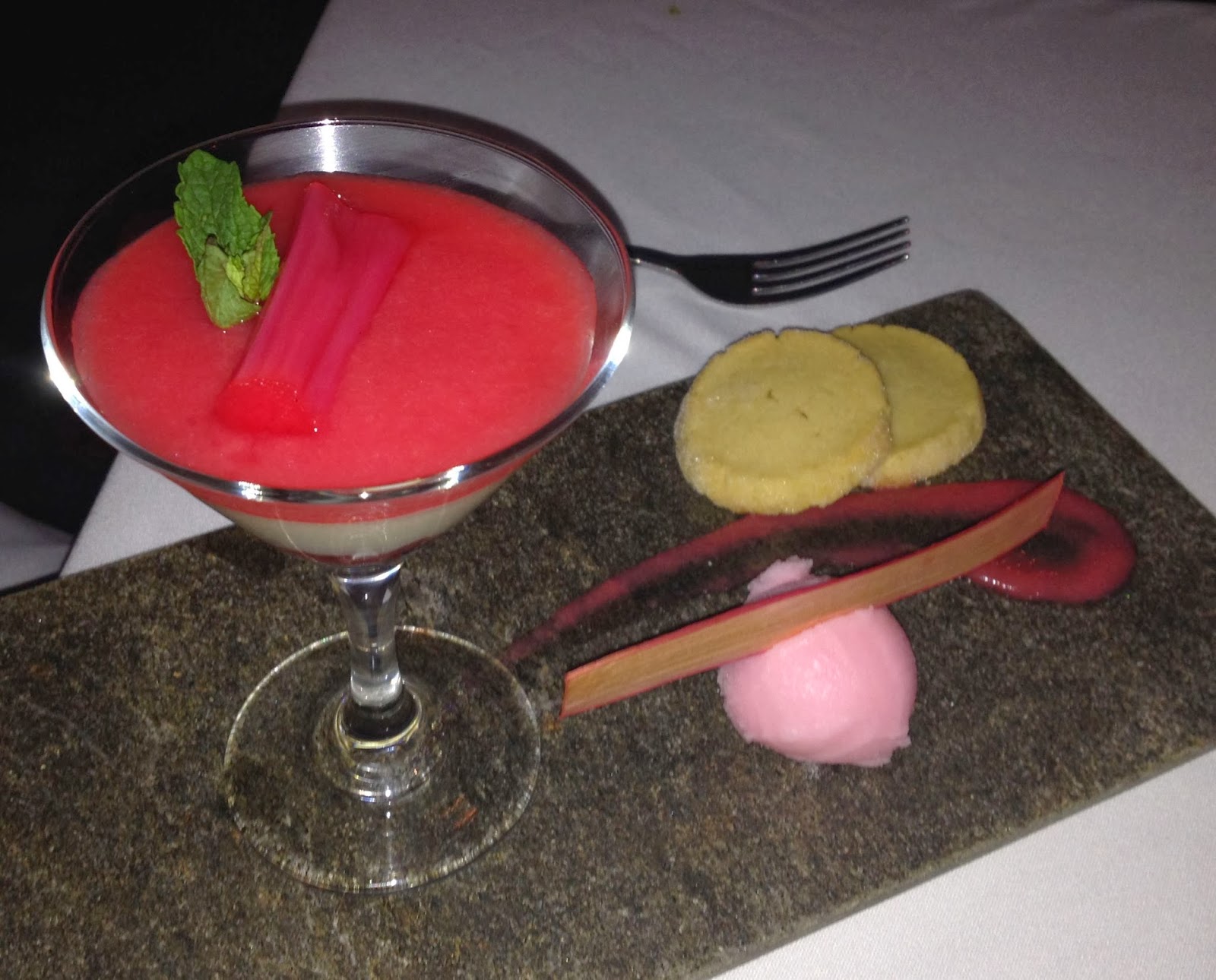 The puddings were memorable: a Peruvian dark chocolate fondant with mango and lime sorbet and a very upmarket rhubarb trifle made with yoghurt and a wafer of very fine rhubarb. There were lots of wafers in this meal – it was almost a religious ceremony.

Service kept to the Matfen Hall tradition of imported Eastern European youngsters, but this time they were well drilled, knowledgeable and friendly. They, and the shortbread we enjoyed with our coffee in the tartan-clad lounge, were just fine.

Highly recommended – as long as they keep their chef.