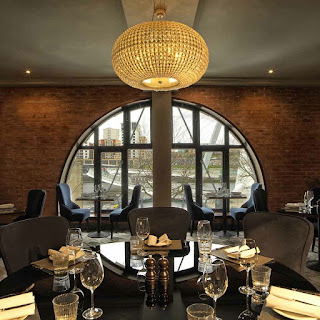 Why is the quality of a hotel’s food invariably in inverse proportion to its size?

I’ve never understood why Dinner, the one part of a trip that guests remember most, is so frequently bottom of the list of customer service priorities. Many posh London hotels have given up trying and handed over their best rooms to celebrity chefs. No wonder the first call to the concierge is always: “Can you recommend a good local restaurant?”

If modern hotels put as much effort into their kitchens as they do their range of pay-per-view adult videos, no one would ever venture outside. Don’t they realise customer satisfaction starts with the stomach?

I’ve had quite a few jabs at North East hotels of late: Hilton was the most ghastly, followed by its Doubletree offspring at the airport. But even the smaller, more boutique establishments have had their day of shame on these pages, the notable exception being Jesmond Dene House Hotel, which has 6 stars to show for it.

I was even greeted by poor quality and worse value at the smart Hotel du Vin. After two disappointing meals, I checked out another branch down in Tunbridge Wells, which was just as bad. It looked like there was a systemic failing within the group.

Now the manager of the Hotel du Vin in Newcastle has urged me to visit again: apparently they have a summer alfresco offering (inside when wet!). I might take him up on it, not because I’ve heard its kitchen has improved, but because last week I tried out the new menu at its sister hotel, the Malmaison, and was pleasantly surprised. Actually, surprised is an understatement: gobsmacked is closer to the mark. 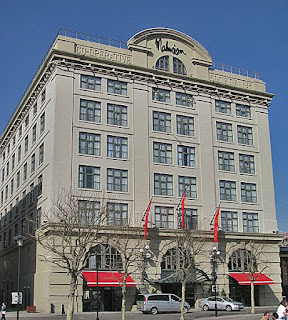 I have always had a soft spot for the Mal. 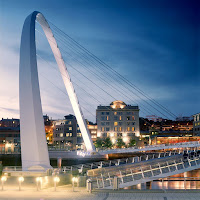 Sure, the interior, which they described as decadent and chic, and which Mrs Diner called camp, was purple and black with brown and orange rooms that screamed bordello, but it had by far the best views in Newcastle, overlooking what was to become the Millennium Bridge.


This was the first place I stayed when I returned to Newcastle after years in London, and the only haunt in the city that felt even vaguely cosmopolitan. That was a while back. Though the food was pretty reasonable, the restaurant itself was housed at the back, in a room so black you needed a torch to see your guest, whilst the front of the building, overlooking the river, was a cocktail bar. 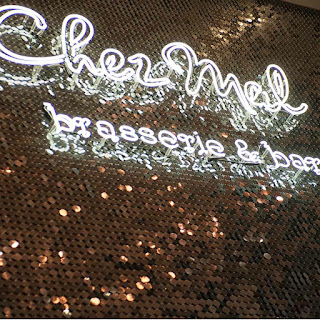 Now they’ve wisely swapped it round and rebranded the eatery as Chez Mal, a Frenglish brasserie on the banks of the Tyne.

It was packed on a Friday night, (possibly because they’ve had a special 50% offer throughout May, which certainly enticed me), so I felt really guilty telling the young lady manning the front desk that we were now two, not four – Mrs Diner and her friend had girl flu. She was unfazed, and, without a glance at the bulging reservations list, led us to a table for two.


Despite the crowd, the service was particularly attentive. We ordered glasses of Malbec (eschewing what they call ‘Mal Plonk’), before our waiter advised us that a carafe would be better value. He recommended the scallops. He was right on both counts. 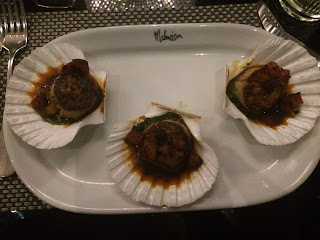 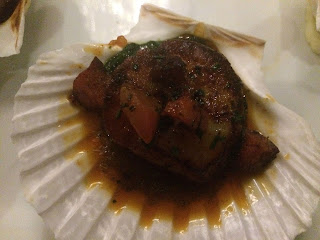 Three large king scallops were perfectly seared and baked, coloured and warm enough to set, yet still flowing with the sea.

They were dressed with a rich chorizo and tomato sauce, the meat perhaps a little too thick for tenderness, and a bland spinach purée, which tasted of green and not much else. But nothing could spoil these glorious scallops, not even the discovery that the shells had been glued to the plates with little dollops of cold mashed potato. There has to be a more stylish catering adhesive. 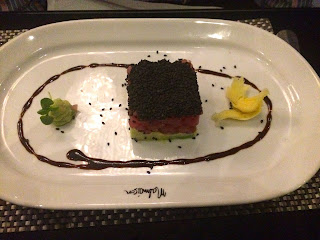 My friend’s ahi tuna tartare (£9.50) was prettily set in a sandwich of avocado and crisp sesame crust, with a chocolaty sesame drizzle, the fish perhaps pinker rather than the dark red I’d expected, but with good flavour. 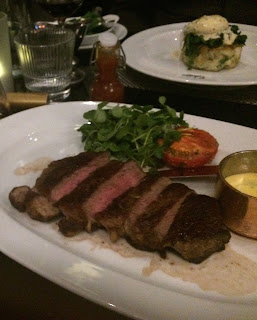 We went with the New York strip steak (£30), which was a lighter than the medium rare we’d ordered, but of good Angus stock with an excellent barbecue sauce, crisp handcut fries (extra) and competent béarnaise sauce. 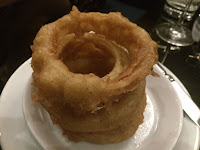 It came with huge battered onion rings on the side, like a mountain of piled up car tyres. 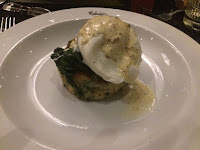 My smoked haddock fishcake, with soft poached egg and spinach, had a far too high potato to fish ratio, and could have done with a little anchovy essence to jolly it along. This was a comfort dish for a Sunday morning hangover. 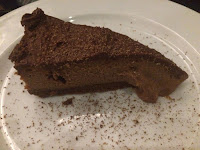 Our desserts were a mass-produced chocolate mousse cake... ...and a tarte au pommes that was too thin to be authentic Normandy, but had good caramel and a nice Isigny crème fraîche. It was fine enough to deserve an accompanying Tokai.


I like a good bargain as much as the rest of the city, but they forgot the food was half price when they brought the bill. A sharp grunt brought £43 off the price, and a happier Secret Diner.

Even happier when the charming lady at the front desk wished my wife a speedy recovery (how she remembered with so many covers is beyond me). She told me she was a student from Appleby, studying to become a children’s nurse. I nearly asked her if she did babysitting on the side. Junior Diner would love her as much as we did.