Cal's Own [NOW RELOCATED TO JESMOND] 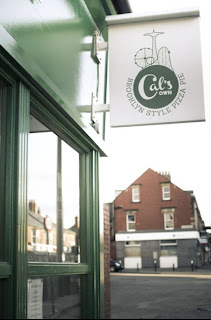 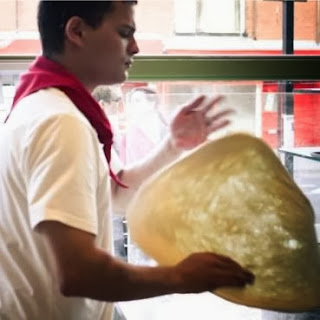 [This restaurant has now relocated to Jesmond.  See new review and rating here]

Cal is Calvin, a 29 year old pizza fanatic who used to work as a joiner, but just couldn’t understand why there wasn’t a decent pizzeria in Newcastle. Now before you start writing in, I want to make it clear that this was Cal’s view, and he has strong opinions about pizza.

So just over a year ago he gave up the woodwork and opened his own pizza shop called Cal’s Own – Calzone, geddit?

It’s in very modest premises in Heaton’s busy Chillingham Road, a neighbourhood scarcely known for fine cuisine (although it does have the excellent vegetarian Sky Apple Café round the corner).

Cal’s Own has no alcohol licence, but you can bring your own for £1 a cork. The interior is café plain, rudimentary but clean. It’s basically a takeaway with tables. And fabulous pizzas.

Let me put this into context by defining fabulous in the world of pizzas.

Fabulous is how I’d rate several I’ve tried in Naples. Fabulous is how I’d describe Nancy Silverton and Mario Batali’s Pizzeria Mozza in Los Angeles, where the white pie, made with sottocenere truffle cheese, brings pilgrims from all over California. Then there’s Totonno’s, Di Fara’s and Grimaldi’s in Brooklyn, New York. 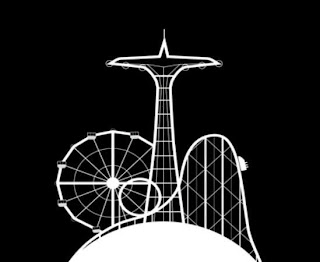 Cal calls his offering “Brooklyn Style Pizza Pie”, and even has a representation of the Coney Island rollercoaster on his company logo. That’s a big claim.

There are two things about a Brooklyn pizza: it’s crispy, light, and huge. I know, that’s three things, but crispy and light go together. It’s all in the dough and the stretching. Brooklyn pizzas are so thin, they’re light as a feather, and always crispy both at the edge and underneath, with a crunchy risen rim to hold the ingredients. And huge? They’re enormous.

In New York, no one eats pizza with a knife and fork – you cut them into 8 slices that you fold over into a sandwich, which is why you should never load them up with loads of toppings. And why Cal won’t allow more than three extras on his pizzas.

As far as I know, Cal is the only person in Newcastle making proper Brooklyn pizzas. They are truly fabulous. And his white pizza is best of all. 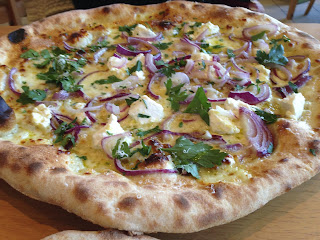 It’s made with freshly grated (or was it the milky fior di latte?) mozarella and garlic oil, with the creamiest ricotta, scattered with fresh parsley. We added some red onion. Simple, but really good. 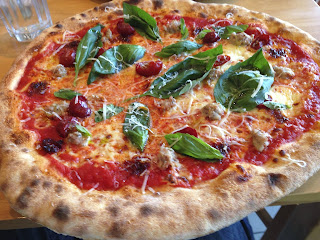 We also ordered a special called 3 Musketeers. With a rich tomato sauce, the actual three musketeers were sweet herby Italian sausage, a really hot cherry pepper and the mystery ingredient behind so many great Italian sauces, nduja. That’s the spicy spreadable salami from Calabria that puts the zing into Vercelli’s zesty meatballs in Hexham. It was dotted around the pizza where it melted into fiery red blobs. 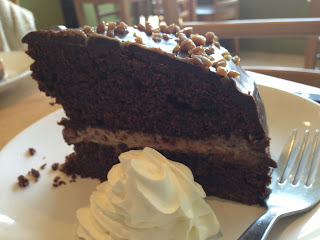 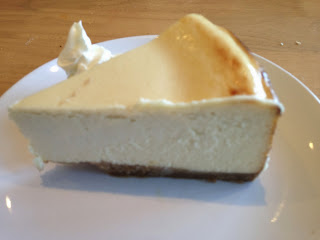 Desserts were not quite so successful. A pretty decent stab at a New York baked vanilla cheesecake had an authentic texture, but a poor chocolate ganache cake was very dry and dull.

This slightly took the edge off the lunch, but we’ll remember those pizzas for a long time – yes, we had one each, but took half of them home.

£38 for two pizzas with water and dessert, plus a tip for Michael and Richard, who cooked and gave excellent service.