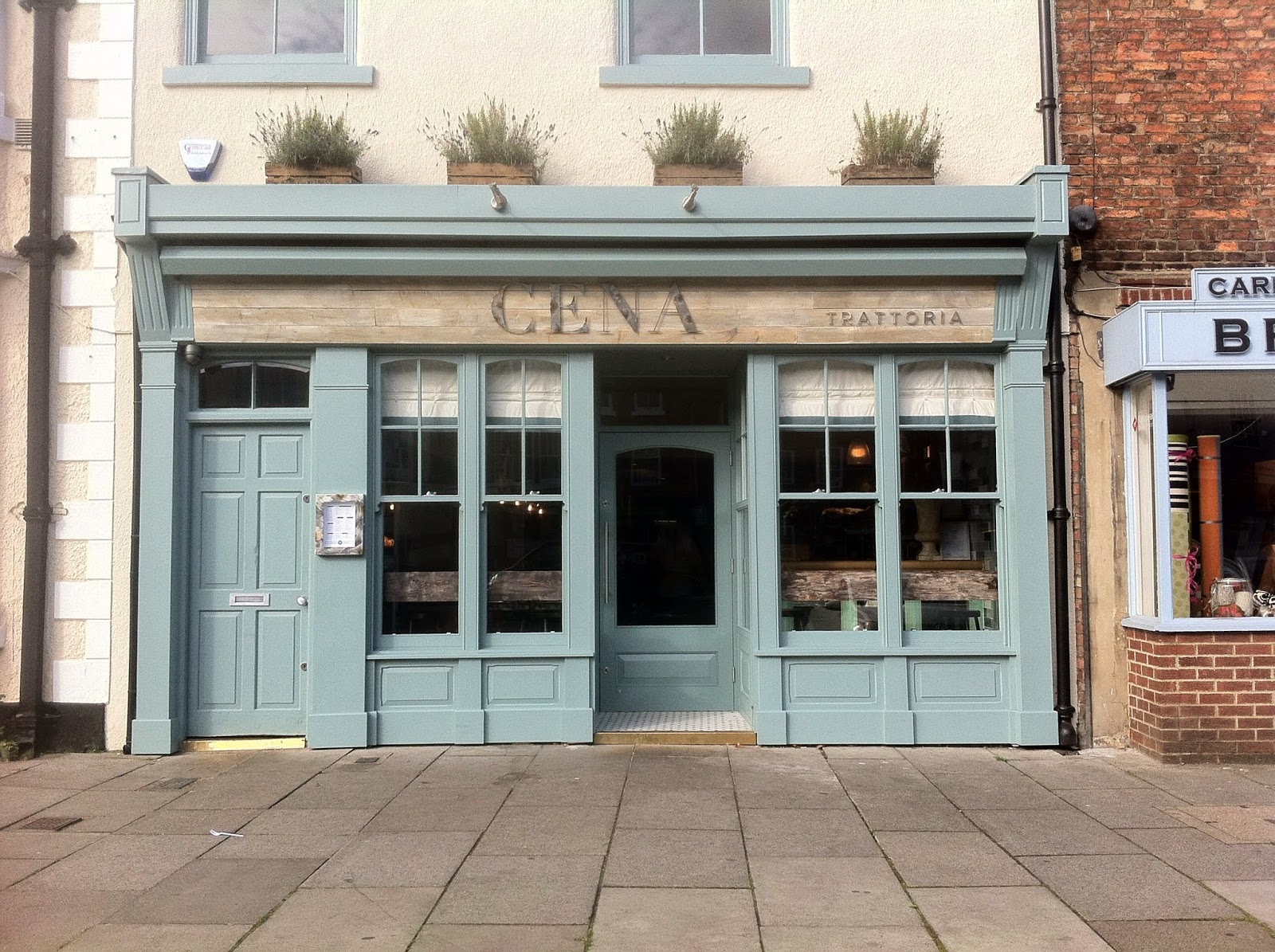 Yarm is a town that wants to move. It’s been part of Stockton-on-Tees since the 70s, but earlier this year 1,465 residents voted to move it into North Yorkshire – that’s 89% of those who voted.

A principle cause of discontent is the parking. Yarm, which is as attractive as most Yorkshire market towns, has very nice shops and cafés in a lovely Georgian High Street, down the centre of which is a marketplace that doubles as a car park.

I tend to measure parking time in courses. If you want a starter and dessert you need at least an hour and a half. Parking here used to be free for the first two hours, allowing enough time for coffee and petit fours, but back in April Stockton Borough Council imposed charges – the first hour is free, but after that it costs £1. No wonder the locals are complaining: Cena, which sits right in the centre, has excellent pannetone bread and butter pudding. 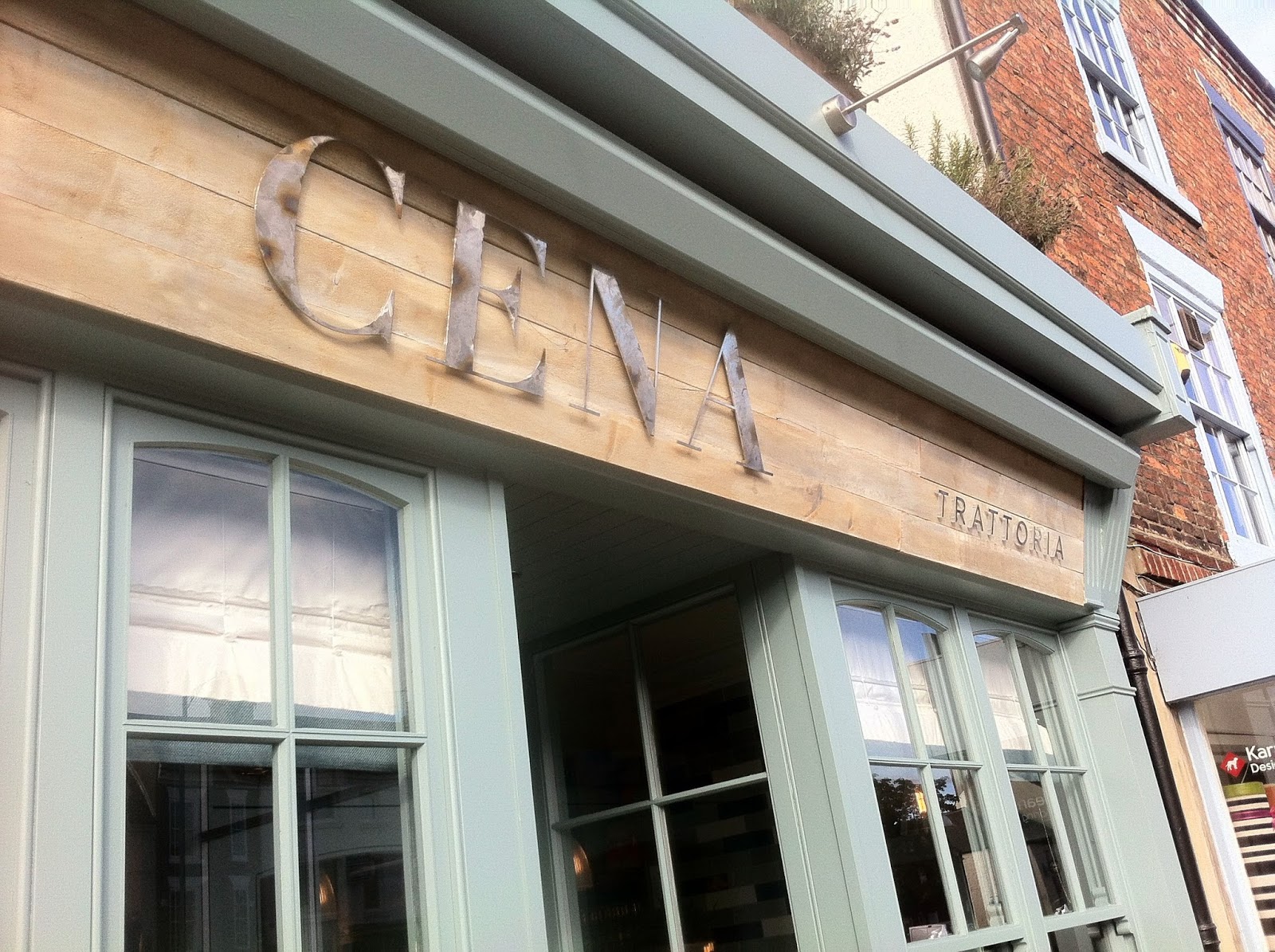 It calls itself a trattoria, which means that it’s less formal than a restaurant, but more upmarket than a bar – “cena” simply means lunch or dinner.

A modern café, with painted chairs, limed wood and a mural of Venice, there's a big pizza oven at one end in front of which stood a chef wearing a beard, a bandana and headphones. He was either waiting for instructions or just chilling as he pounded the dough: I suspect it was more Jimmy Buffett’s Cheeseburger in Paradise than Billy Joel’s Scenes from an Italian Restaurant. 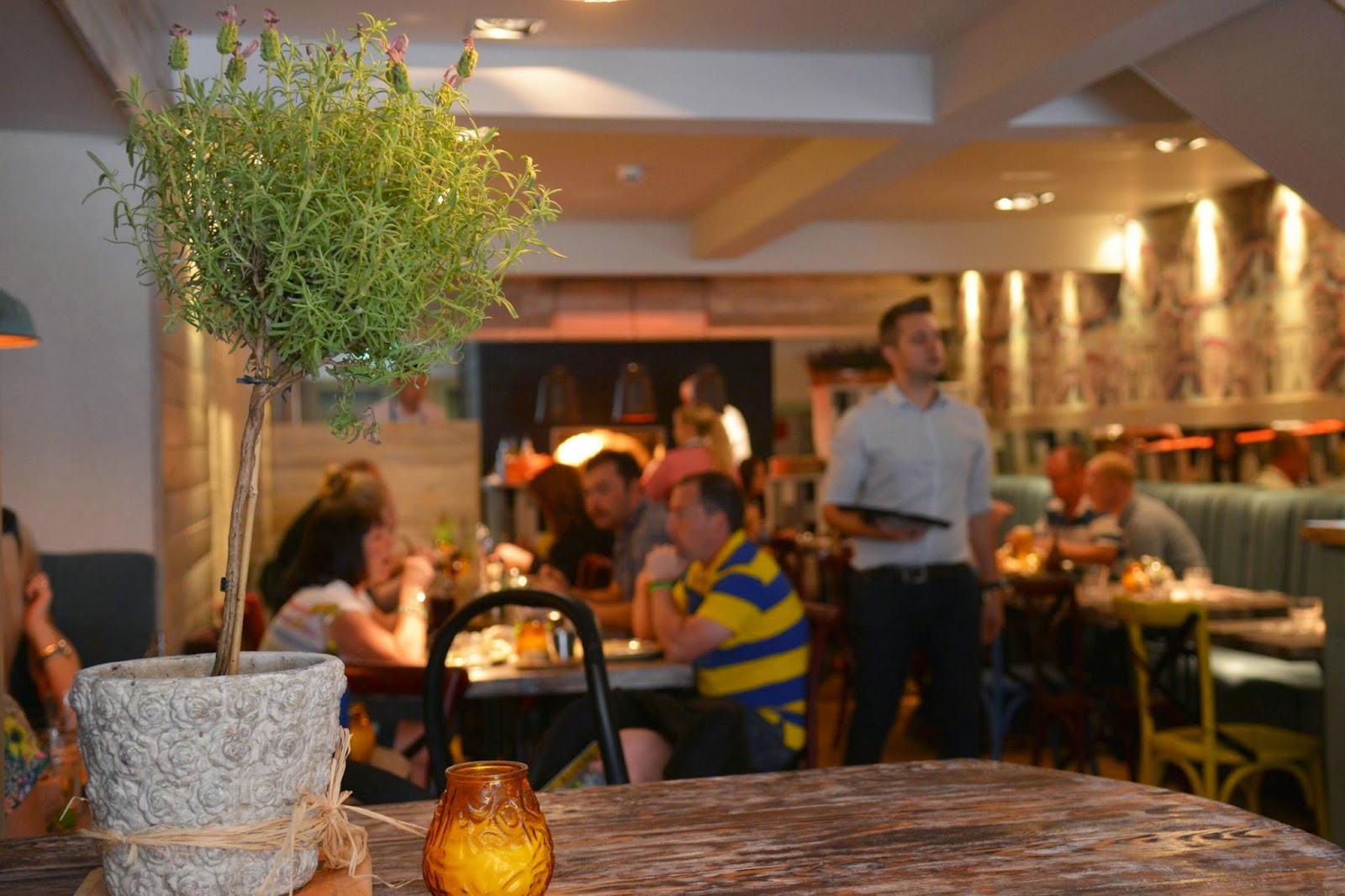 The ambience is laid back and friendly, with a simple menu of pizzas (including, eccentrically, aromatic duck with hoi sin sauce, complete with cucumber and spring onion), various pastas and risottos, and a small selection of mains and desserts.

Cena is the younger sister of Muse, also on the High Street. Both are owned by Marcus Bennett, who, with his business partner Jonathan Hall, began his Teesside invasion with the very good Bay Horse gastropub at nearby Hurworth-on-Tees.

We were just perusing the printed menu while we waited for a friend to join us, when Mrs Diner let out a little yelp.

“Oh, no, Lizzy is coeliac. There’s nothing for her to eat.”

We felt very guilty. We were in an Italian restaurant full of pizza and pasta, and we’d invited a person on a life-long gluten-free diet.

Coeliac disease is more than an allergy, it’s a painful condition, and the only treatment is a world without gluten. In restaurants, our friend scours the menu for little GF marks, and normally ends up with a salad.

We whispered our dilemma to the maître d’. He was completely unfazed and produced a printed gluten-free menu. It was just as long as the main one, and every single item had been carefully reworked.

When she arrived, our guest was astounded. She’d never encountered a restaurant that took her condition so seriously. She announced that she wanted to come and live in Yarm, and didn’t care a jot whether it was in Stockton-on-Tees or not.

Mrs Diner and I had grilled meatballs with red pepper ragu, and garlic prawns to start, followed by baked hake with olive oil crushed potatoes and more red peppers, and wild mushroom risotto.

Lizzy happily ordered a pizza. When it arrived, it nearly made her cry. Gluten-free normally means dry grey cardboard – this was perfect, crisp, tasty, by far the best pizza she had tried since her condition had been diagnosed. This was gluten-free heaven. 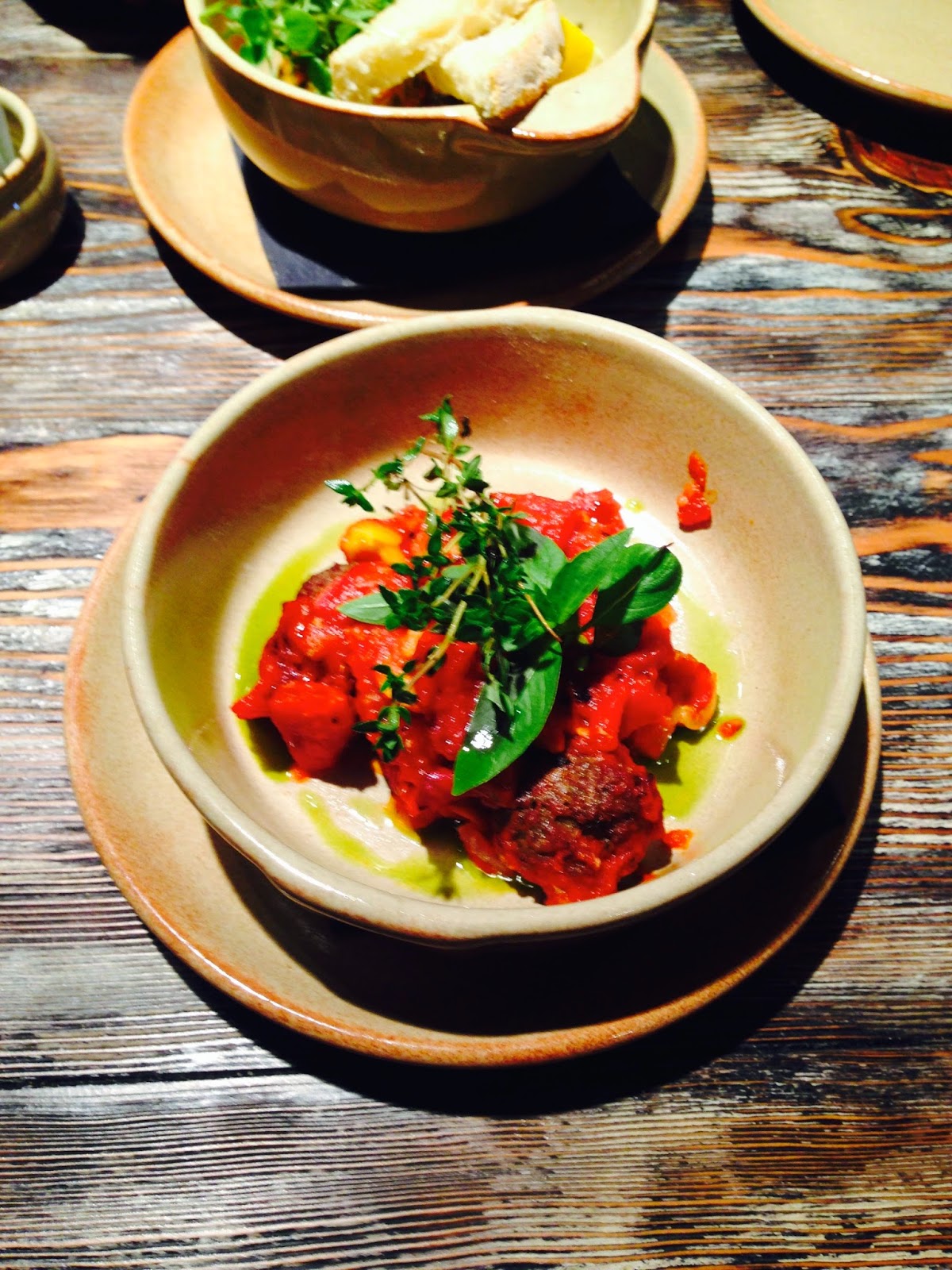 Sadly, my meatballs were less successful: they lacked fat and spice, and the red pepper ragu was bland. 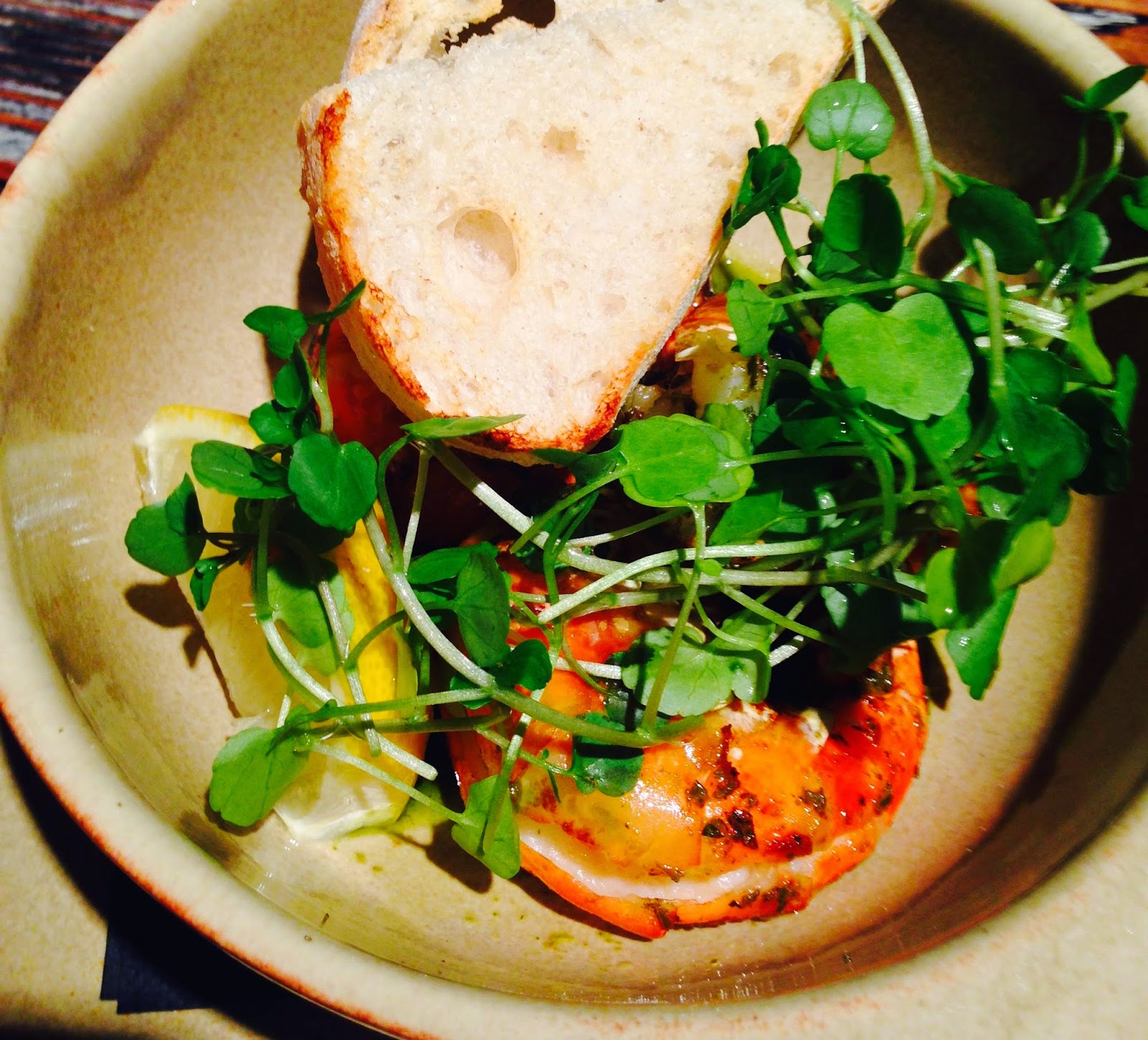 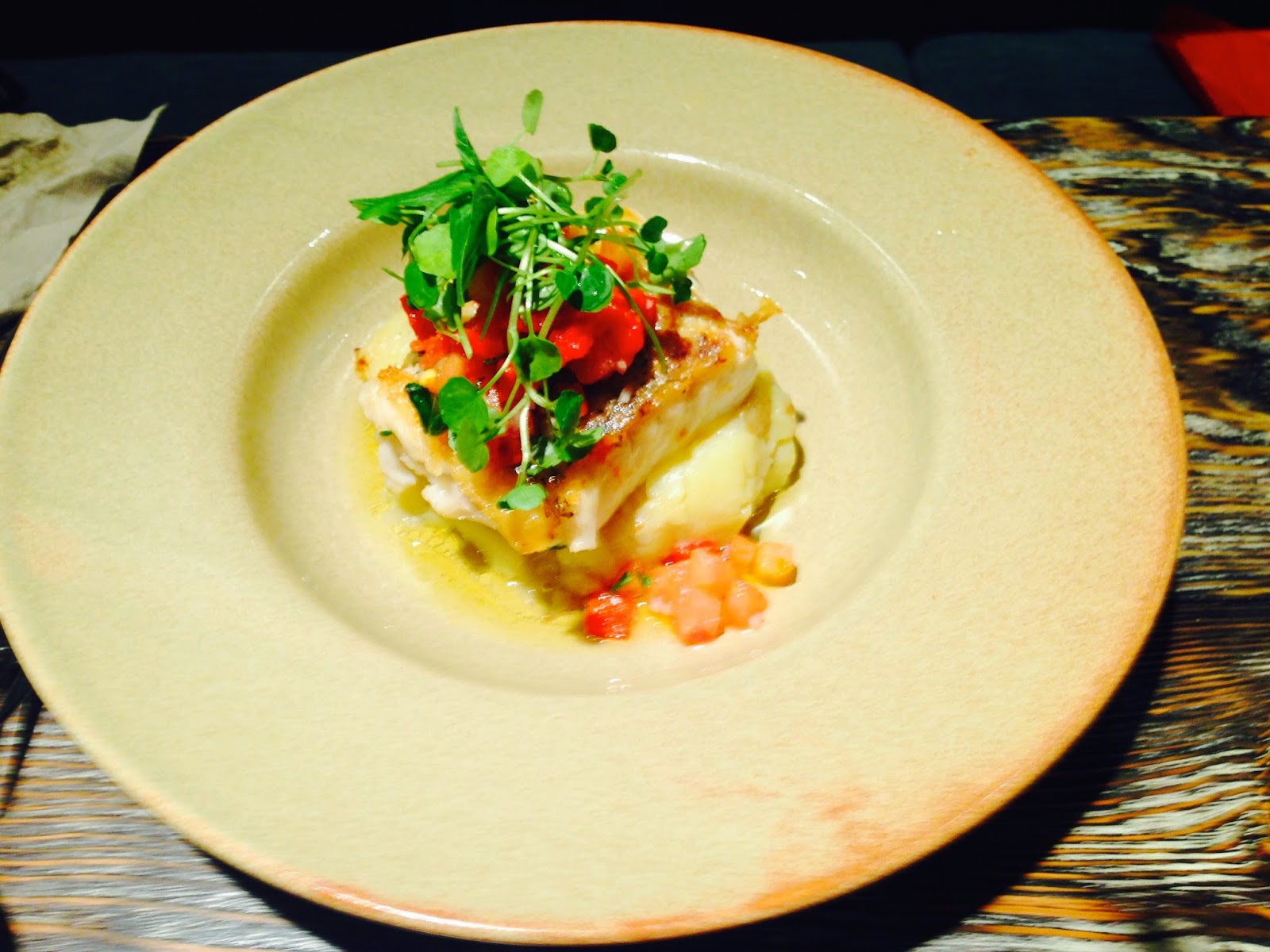 The hake was fresh and properly baked, but more British comfort food than authentic Italian. 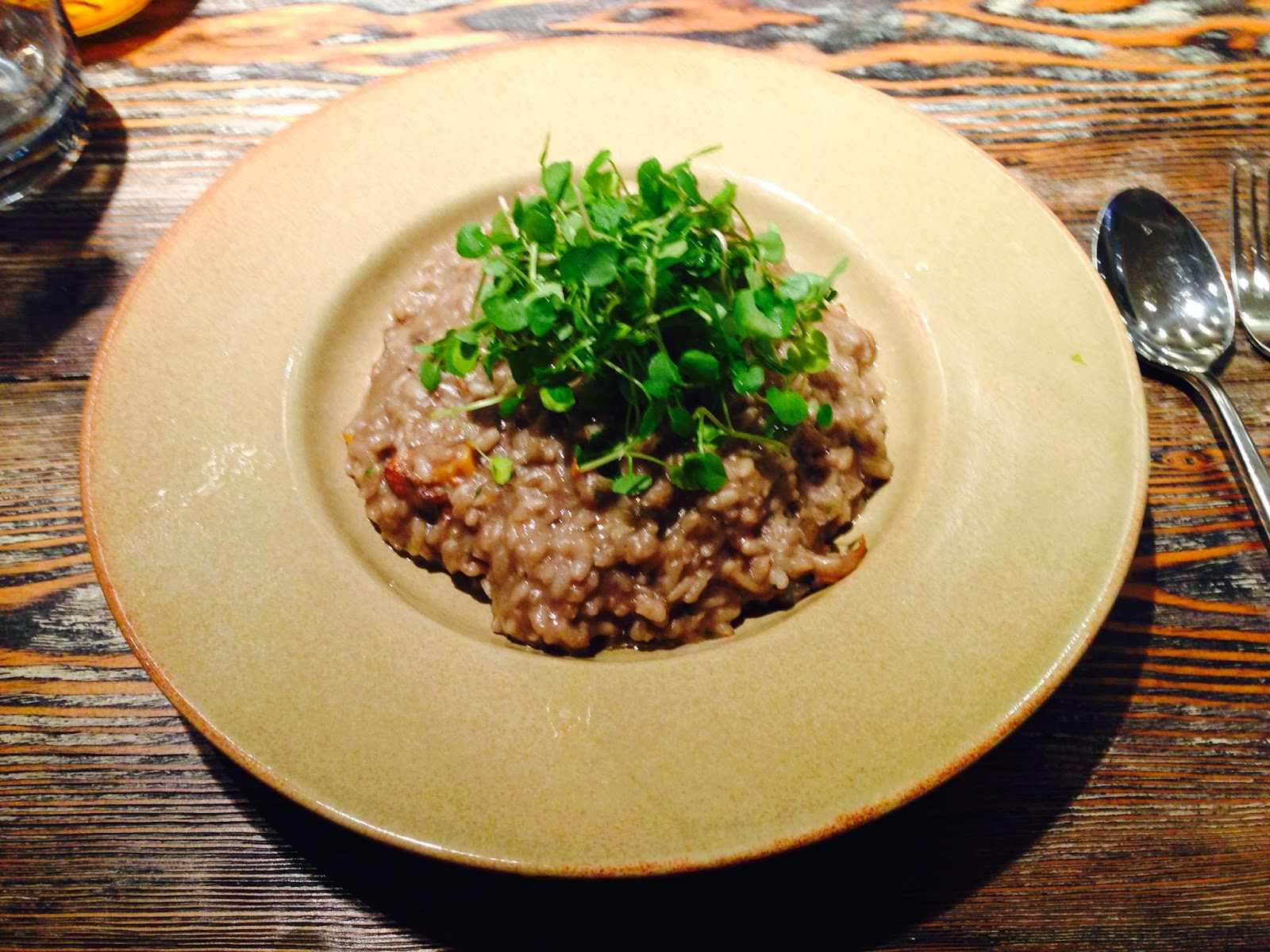 Likewise the risotto: the scent of truffle was barely discernible, and it lacked depth.

Overall the cooking was competent rather than inspired. It’s a pleasant café and definitely worth a visit, but a million miles from the excellent Café Lilli in Norton, or Caffè Vivo in Newcastle.

I suspect the cooking at Muse will be better (watch this space), but I can certainly recommend Cena’s bread and butter pudding. Even if it costs you a pound for the parking.