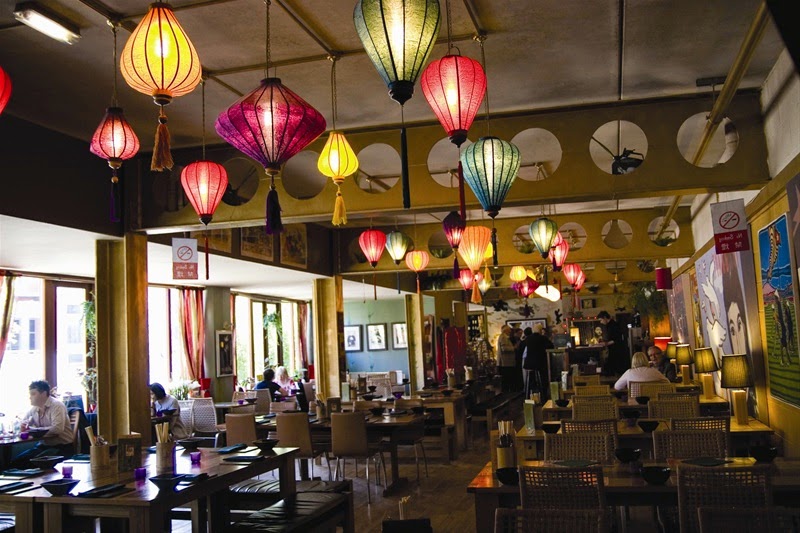 
Nearly three years ago Electric East emerged phoenix-like from the ashes of a Newcastle institution called Barn Asia, which I’d only managed to visit once before it fell into administration.

Based on that one experience, which thankfully I was never called on to chronicle, I reckoned they only got half the name right – it was a bit of a barn, but I could detect little of Asia in its cooking. I found much of it bland, and some actually rather unpleasant.

That has been my lame excuse for not reviewing its successor until now. However Electric East is well thought of by some, and has even managed a listing in the Michelin guide, so this secret visit was long overdue.

The restaurant’s website offers ‘a range of innovative dishes from Cambodia, Vietnam and Thailand’. I wasn’t sure what 'innovative' means: has the chef been scouting the Far East for ground-breaking new dishes, rather than traditional local classics? That would be quite a find in the middle of Newcastle, hidden away next to the Holiday Inn Express. Or is 'innovative' used because it's the only Vietnamese food available in the region?

There’s a motorized rickshaw outside to indicate the entrance to a long room with large wooden communal tables and benches, Malay-style. With a collection of Vietnamese posters and ephemera, the atmosphere was bright and colourful. Not quite electric, but certainly sparky enough for a decent office party.

Mrs Diner, who swears she remembers a particularly nasty pad thai at Barn Asia, couldn’t be persuaded to accompany me, so instead I took a friend who really knows his Vietnam, whereas I undertook to speak for Thailand. This wasn’t remotely necessary: this food is Asian-light, with dishes that offer no attempt at authenticity. I was rather hoping for the real deal:  dumplings wrapped in betel leaf, stewed pork belly, catfish and butter fish curry.  Sadly not here.  This place is to Asian food what Classic FM is to classical music.

I hesitate to call it Fusion, because that suggests artistry and invention, of which there was none. But I can see why  people enjoy this place. It's actually comforting and most of the food was well prepared.

There’s a small list of tapas (only until 7pm on Fridays), and a main menu that offers a culinary tour of the East. I felt obliged to try a “famous” scallop starter (£8.50) and a “legendary” shaking beef main course (£18), to which we added three other starters – tempura king prawns with wasabi mayonnaise, rendang beef and a Korean salad, together with another main dish called slow cooked red braised duck leg.

The waitress, although friendly and efficient, had no clue what ‘red braised’ meant, nor did she have the slightest idea which wines they offered, so we made do with glasses of an Ugni blend. It’s a shame they don’t offer Thai wines, which might have matched this menu rather well. 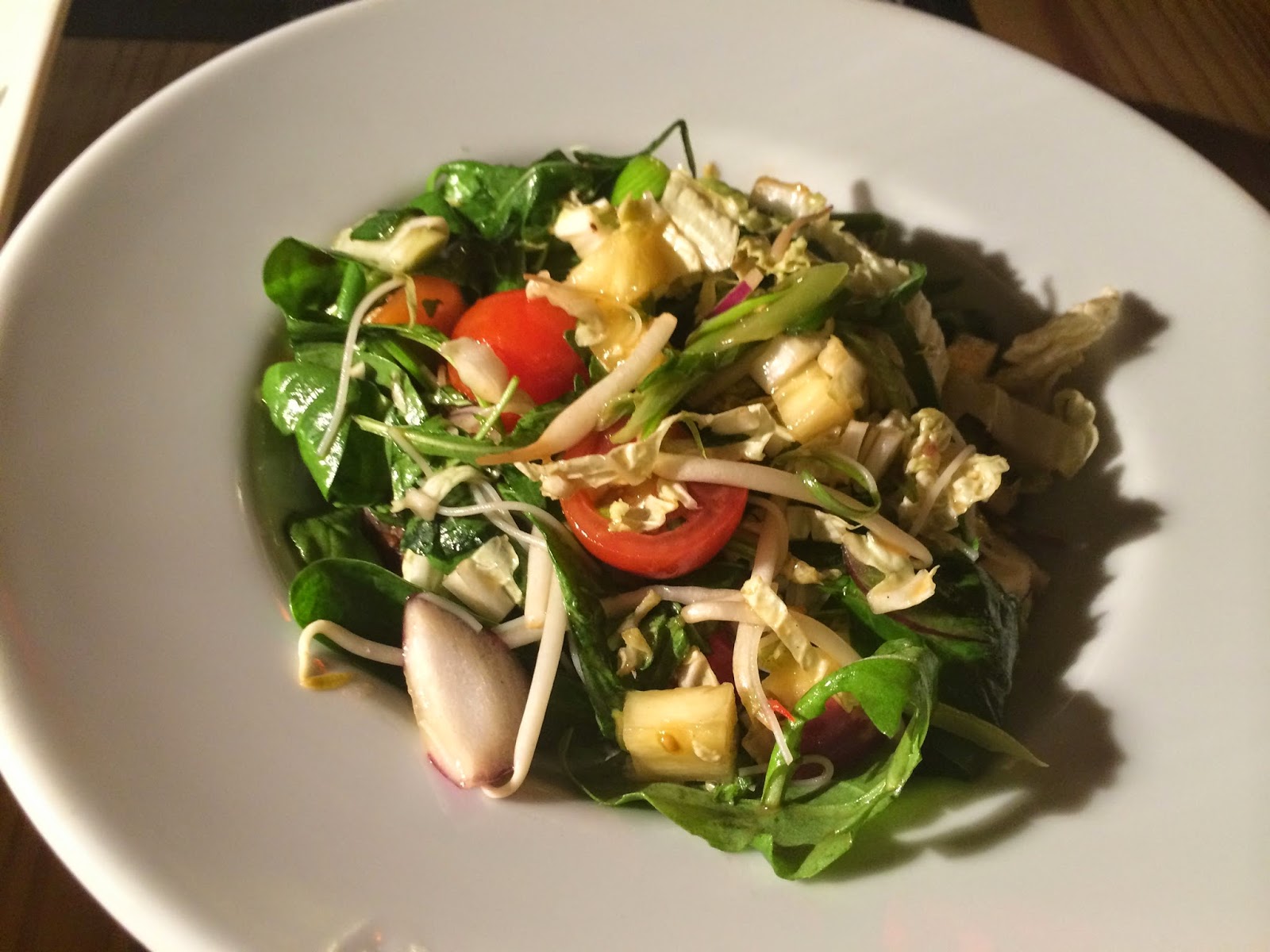 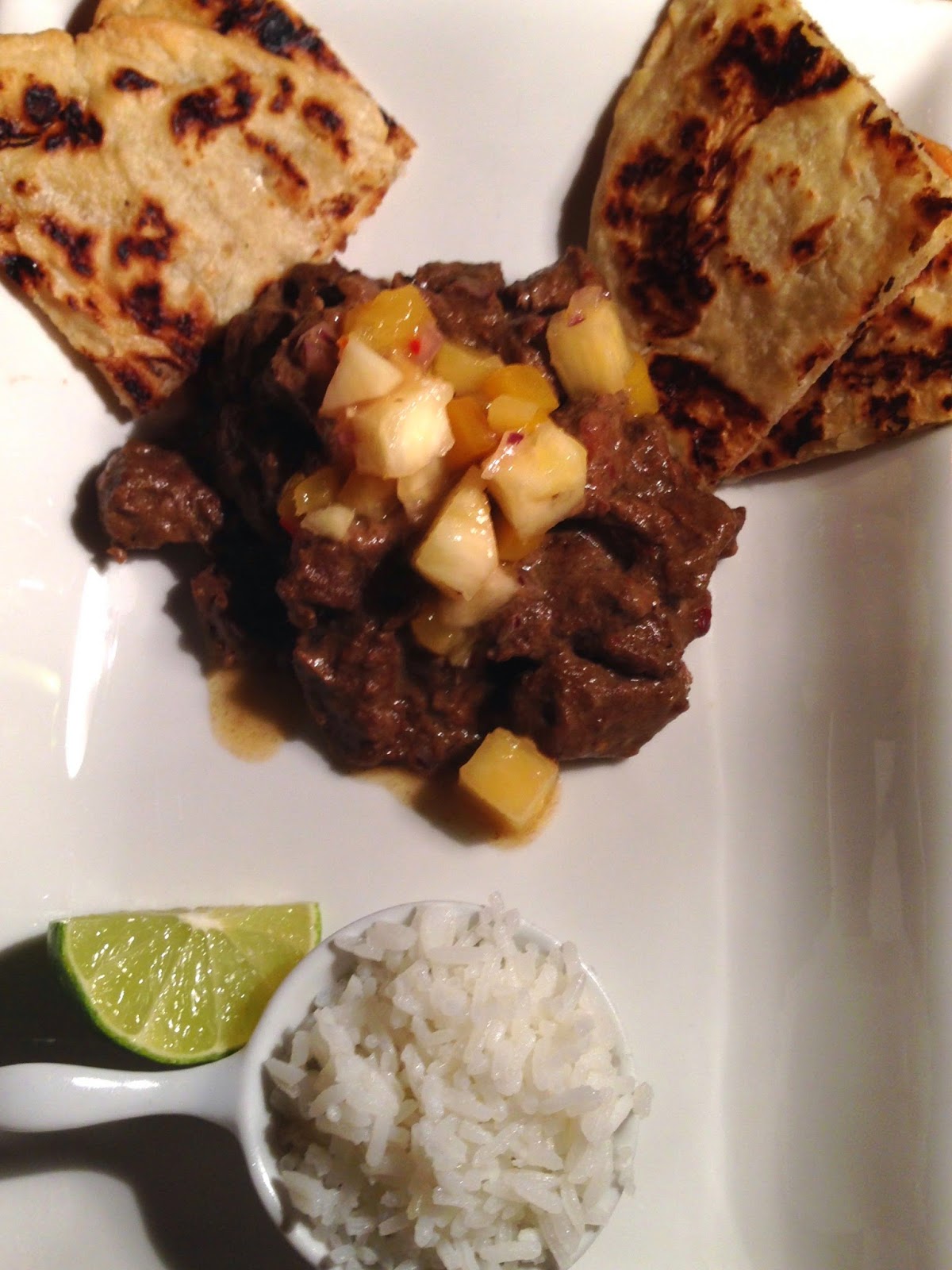 The Korean salad was fresh and layered, with coriander, mango, peanuts and a nice citrus zing, but the rendang beef needed another hour of slow cooking to give it the tenderness and rich intensity this classic Indonesian dish demands. 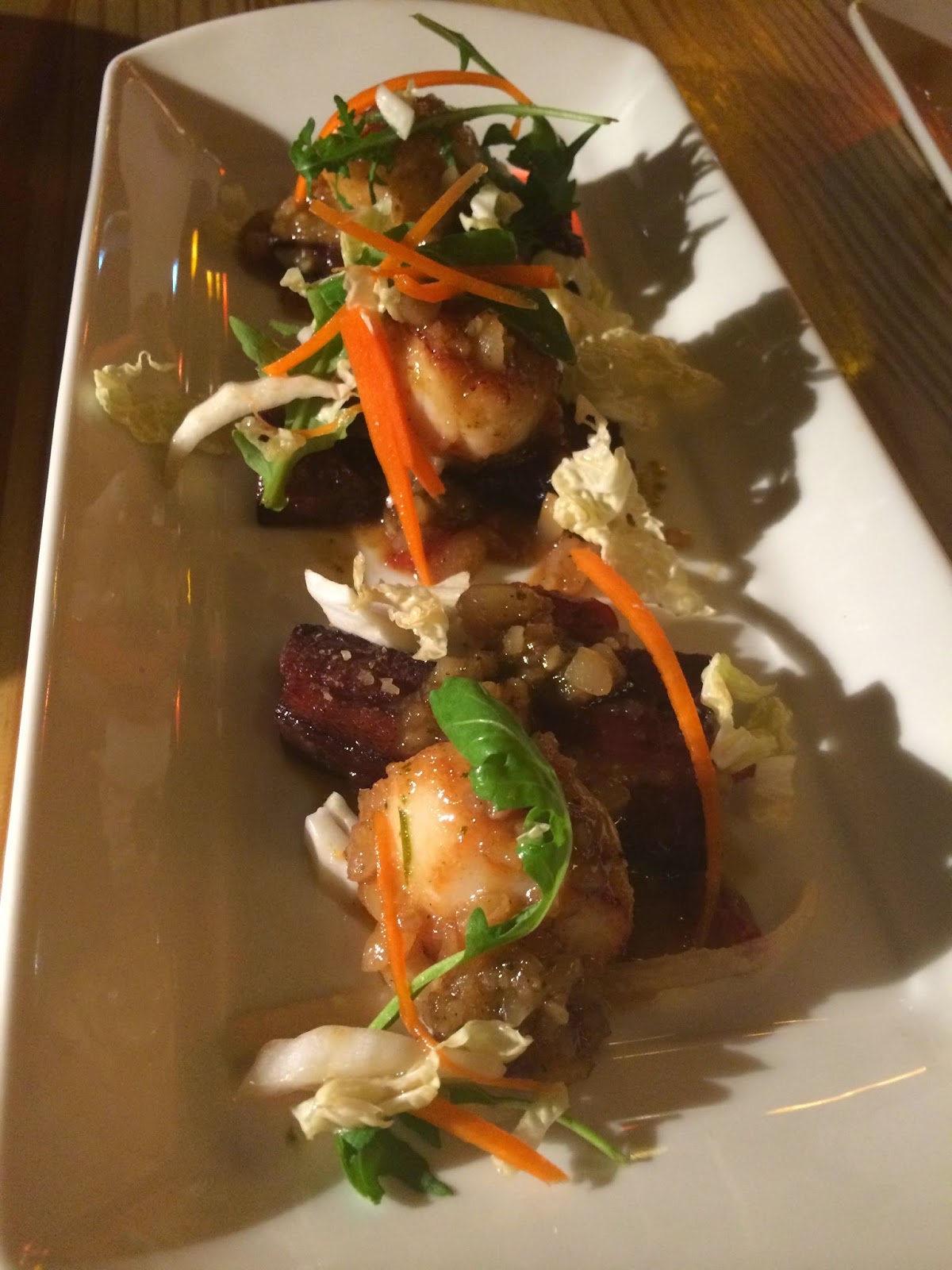 Equally disappointing were the 'famous' scallops, which sat alongside thin unseasoned strips of pork belly as tough as old boots. Fusion cooking in Britain was invented by a New Zealand chef called Peter Gordon, and one of his original signature dishes was a pork belly steeped in an aromatic marinade of tomato, star anise, cinnamon, cloves, and other spices, cooked forever, then sliced and barbecued.

Gordon created genuinely innovative dishes inspired by his time in Asia, and he still does in his London restaurant The Providores. The cooking at Electric East comes nowhere close – maybe the chefs should buy one of his cookbooks. 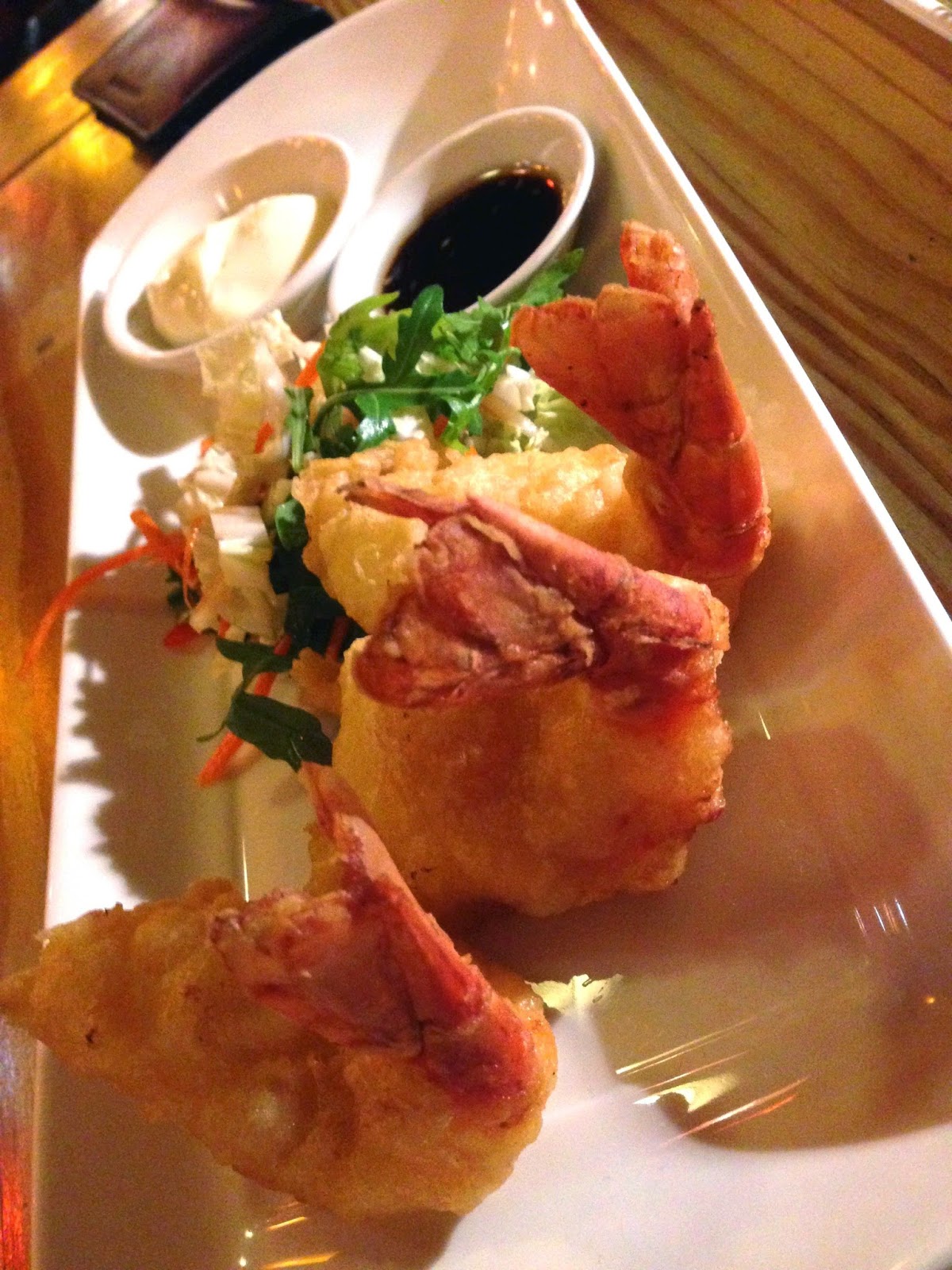 They could certainly do with a new tempura recipe – the batter that surrounded our prawns was heavy, though the prawns inside were juicy. 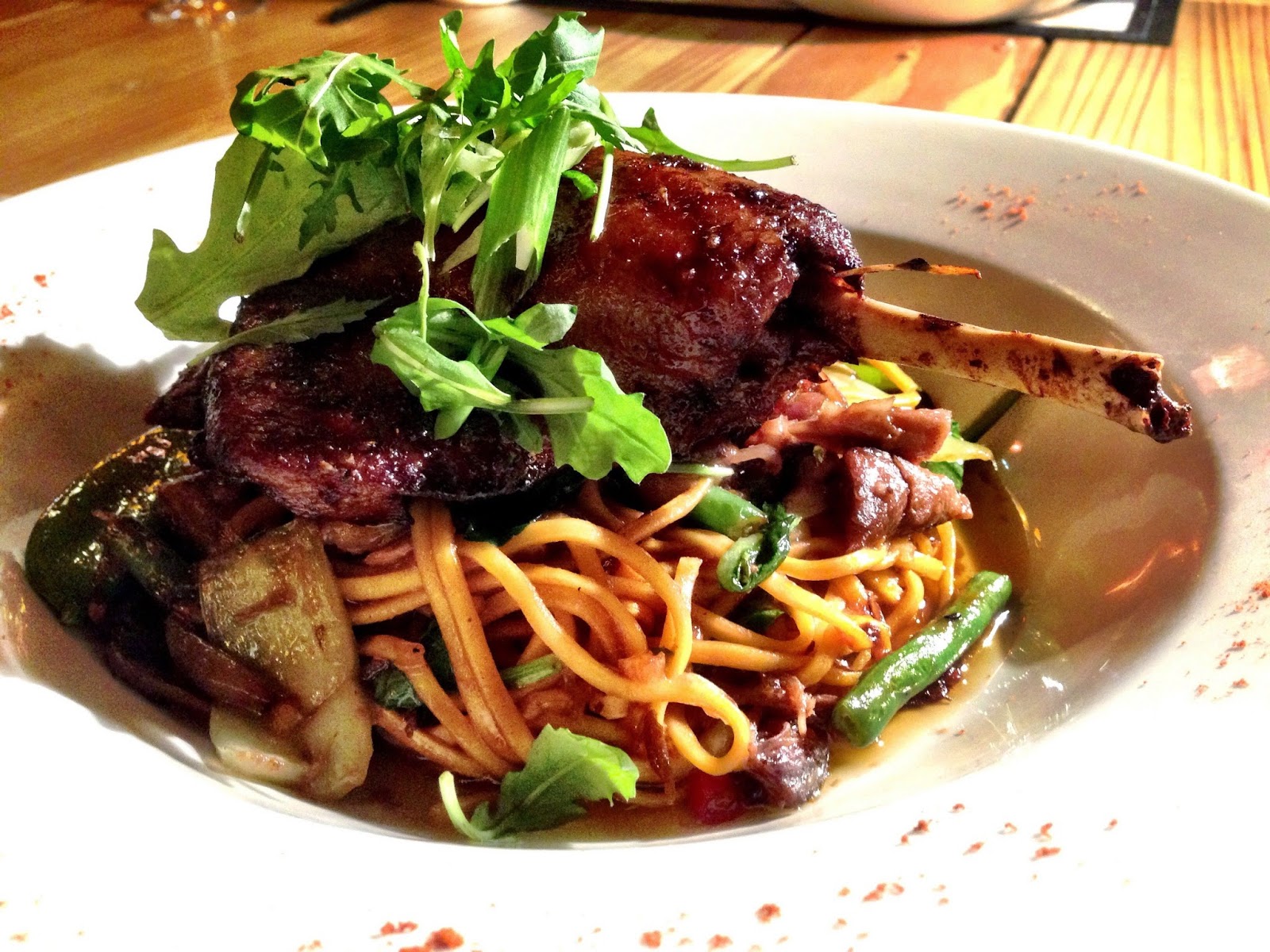 Our two mains shared a problem: the meat was perfectly cooked but curiously unseasoned, and yet the rest of the dish packed plenty of flavour. This created a disconnect: a generous portion of roasted duck, presented on top of a nicely balanced noodle dish of char siu pork, was tender but bland. 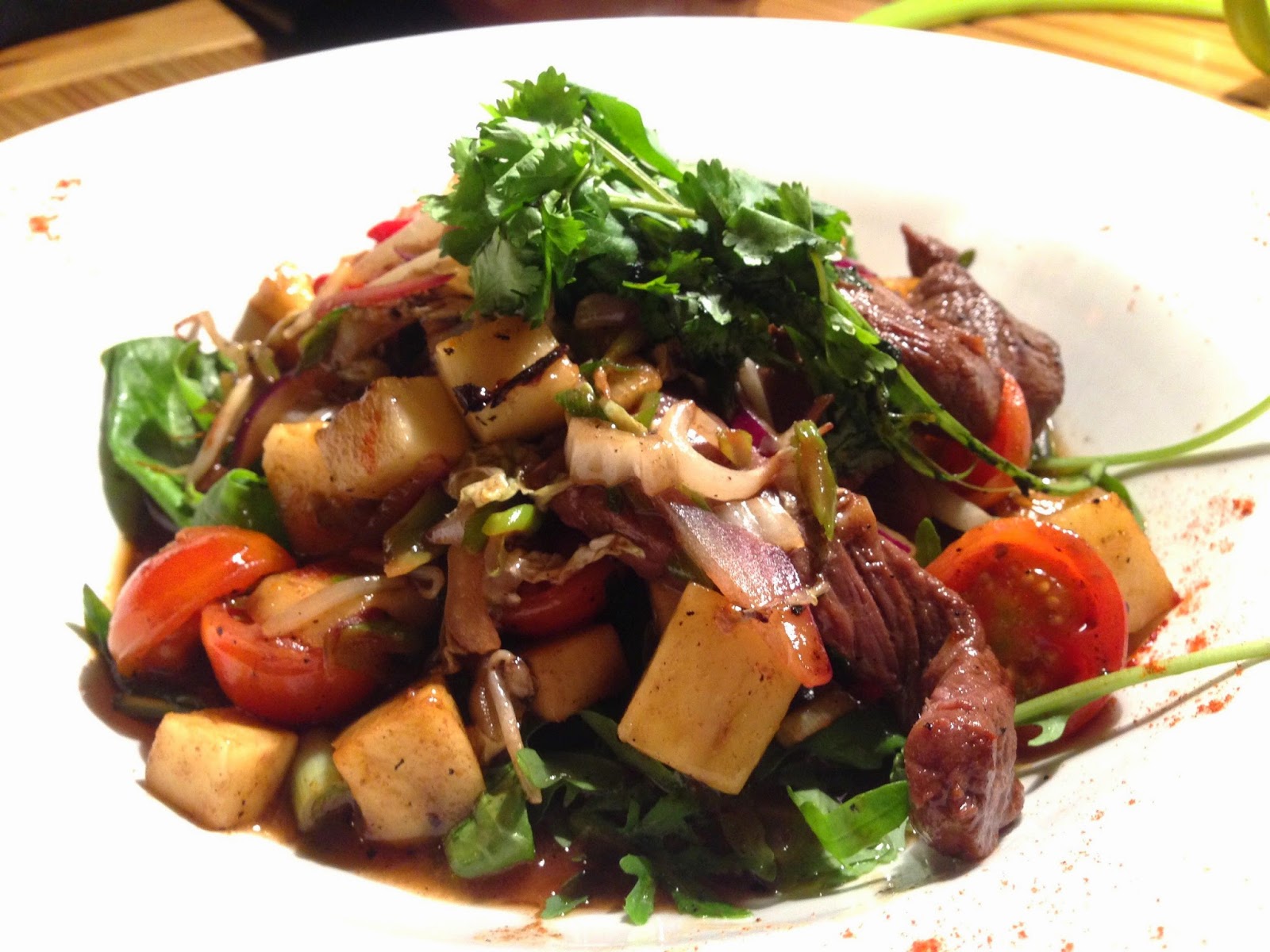 Similarly the shaking beef, though of excellent quality and nicely rare, failed to justify its legendary status because it lacked the sweetness and garlic this energetic stir-fry normally requires, even though there was good flavour in its lime-laced salad. 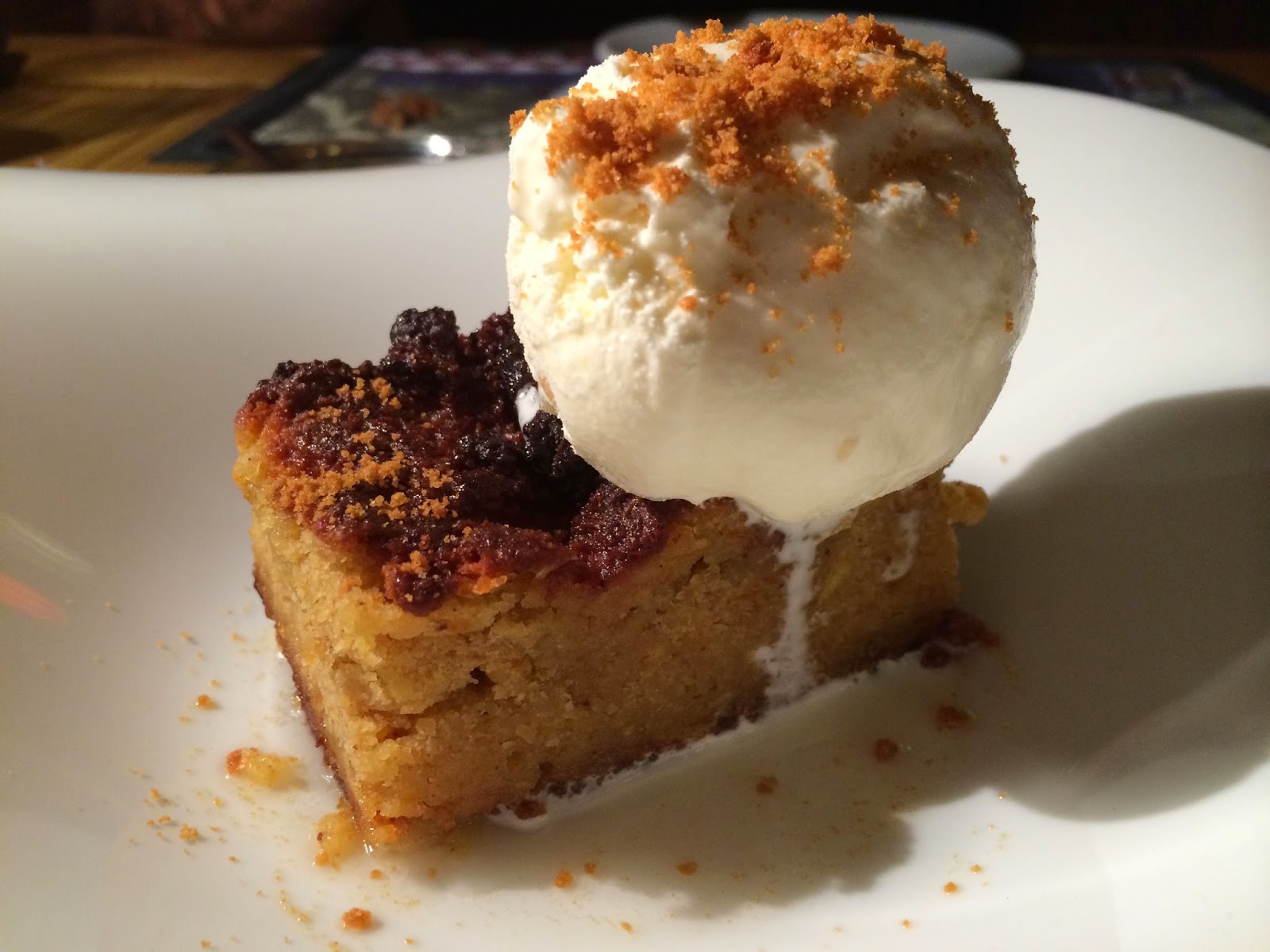 We tried two desserts for the record: a spiced orange cake with gingerbread ice cream, which was very pleasant, and a chocolate and Vietnamese coffee tart, creamily sweet with condensed milk.

This inspired us to order a cup of the real beverage. 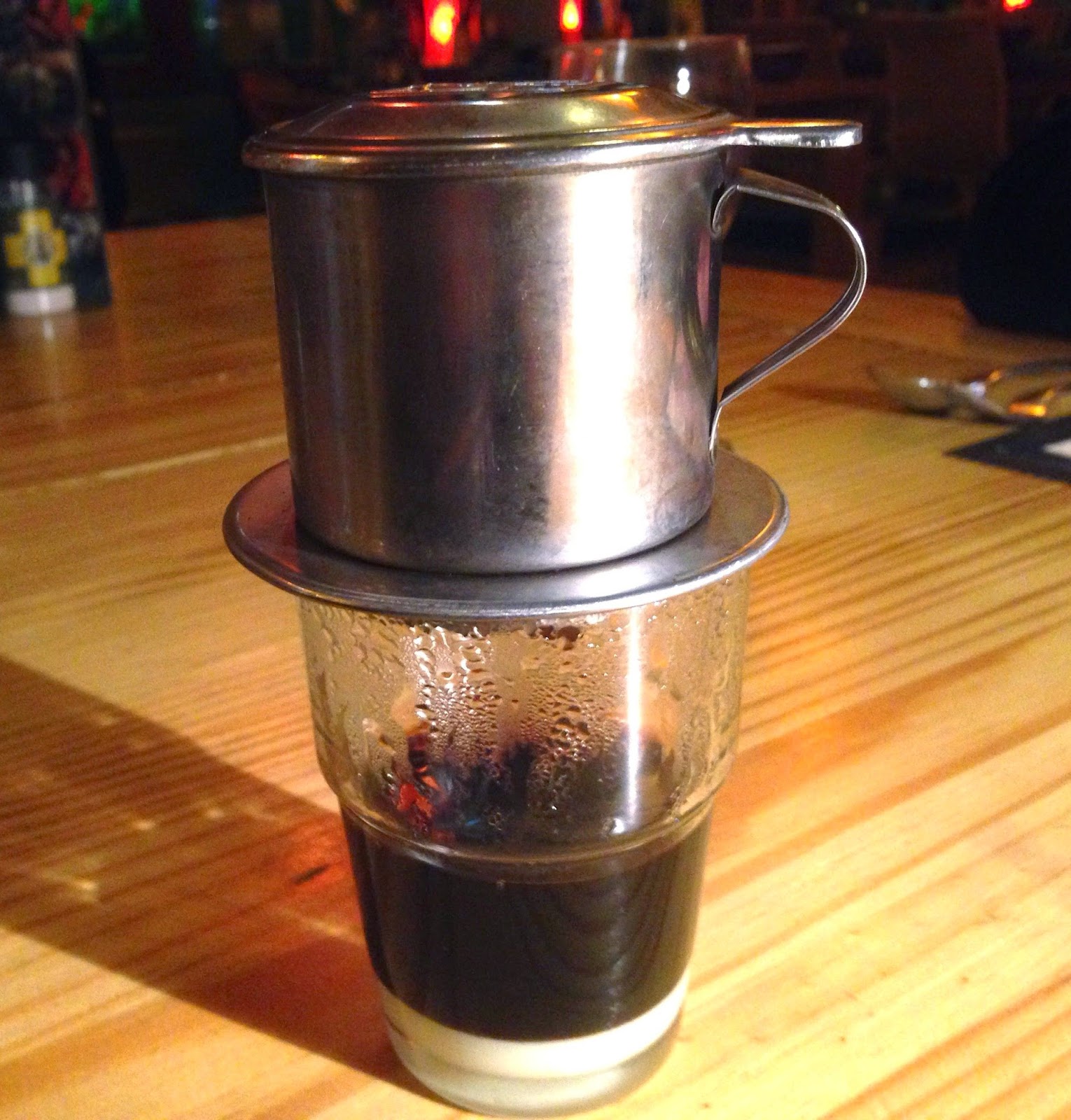 It arrived with its little metal filter and glass mug, an authentic Asian ending to a meal that merits a modest recommendation, though not a rave review.